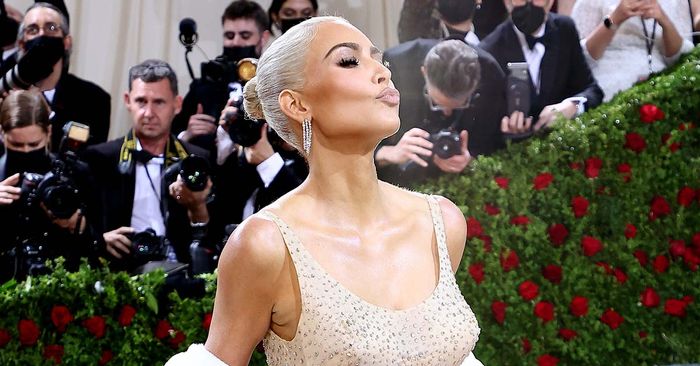 When rumors began swirling on TikTok and Twitter about Kim Kardashian’s look for the 2022 Met Gala a few days ago, we wouldn’t—couldn’t—let ourselves get excited. After all, the thought that anyone, even someone as powerful in the fashion world as Kim Kardashian, could pull Marilyn Monroe’s iconic naked dress out from the archives was simply too far-fetched for us to take seriously. And yet, after much speculation, that’s exactly what the Kardashians star did. “What’s the most American thing you can think of? And that’s Marilyn Monroe,” she told Vogue.

The dress, which Monroe wore to sing “Happy Birthday, Mr. President” to President John F. Kennedy at his 45th birthday party in 1962, was based on a sketch by Bob Mackie for the Hollywood costume designer Jean-Louis. Almost completely sheer and covered in thousands of twinkling crystals, it is widely considered to be the very first naked dress, which, at the time, was far more controversial than it is today. It was so contentious, in fact, that it went down in American history, making it the perfect choice for an event centered around American fashion. 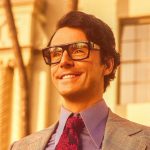 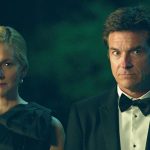