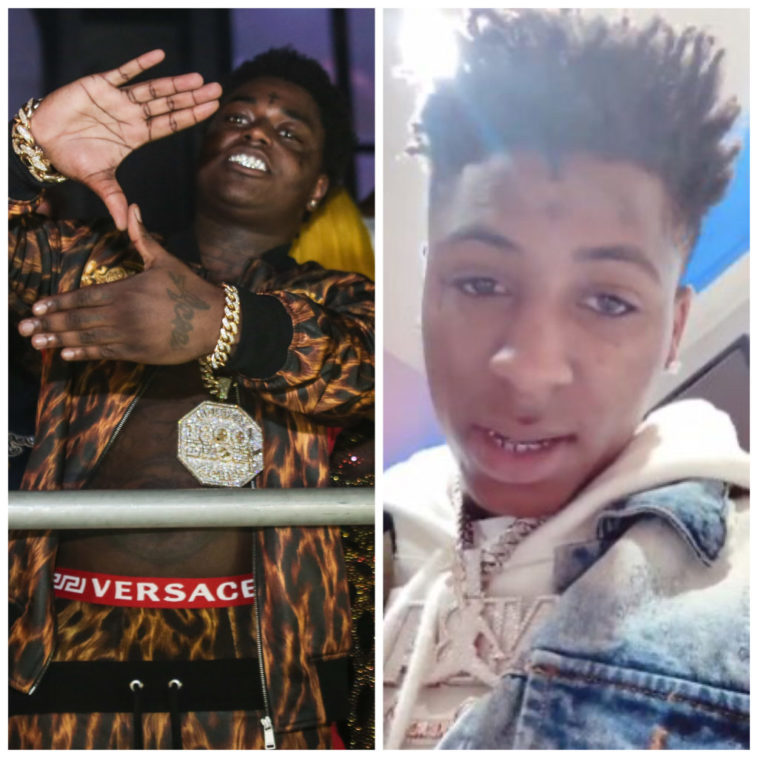 I don’t think anyone anticipated a beef between NBA YoungBoy and Kodak Black would be the result of Iyanna “Money Yaya” Mayweather’s arrest and yet here we are.

The two young rappers have been trading jabs back and forth on social media despite Kodak being incarcerated on weapons charges at this time.

The first punch was thrown Saturday night just hours after news broke about Yaya being arrested for  allegedly stabbing another woman over NBA YoungBoy.

The altercation took place at a home in Houston, Texas, where YoungBoy was allegedly with another woman when Yaya caught them together. The women allegedly engaged in a fight, which is when Yaya was accused of stabbing the other woman.

Yaya was arrested at the scene and the other woman is currently hospitalized. Yaya, who has since been released on bail, is facing charges of assault with a deadly weapon.

When all this went down, Kodak criticized YoungBoy for cooperating with authorities who responded to the home.

YoungBoy was not feeling Kodak speaking on him and his “wife,” leaving us with this now viral video:

It became clear that these two were now at odds over the whole situation. Then on Sunday, after it seemed the dust had settled, Kodak Black went in full attack mode, claiming NBA YoungBoy wants to be like him and even dropped a few receipts to support his argument.

Perhaps it’s a good thing that all of us are staying at home at this time, and in Kodak”s case, in his cell, as we don’t need this beef to escalate any further.

But as always, we’ll keep you posted on any updates. 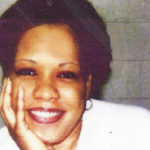 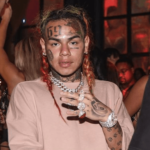