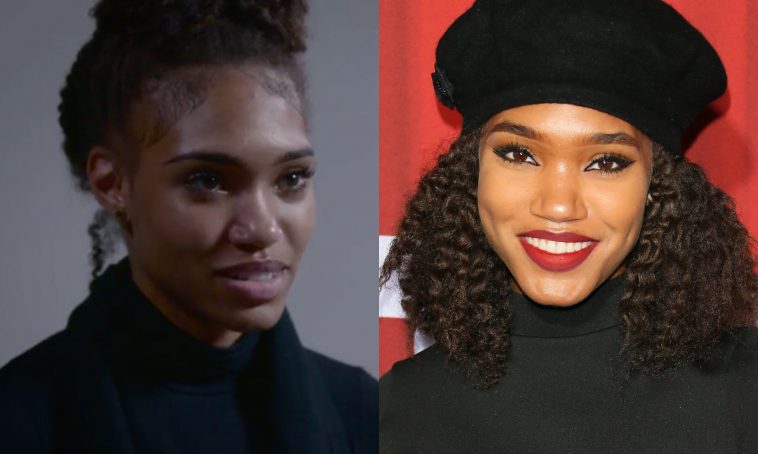 One thing about love, it comes back around! About a week ago, Kourtney George got to experience that type of 360 after her boyfriend popped the question!

Dubbed #HurtBae in 2017, our girl has moved on from heartbroken to surprised fianceè. In a video Kourtney posted on October 24, she let a scream slip as she recognized her man walking into her mother’s home. Family and friends filled the space before his appearance, but the once-viral sensation had no clue what was coming.

“It is extremely hard to surprise me and somehow [Steven Simpson], and my friends and family pulled it off,” she wrote.

From A Girls’ Trip To An Engagement Memory

Kourtney explained that she was celebrating homecoming season with her girlfriends. Now an actor, the former Spelman student was in Atlanta catching the HBCU vibes. But she got more than she expected, including that lifetime commitment rock!

“Even as I was hugging everyone and saying hello, it didn’t click WHY all these people were at my mom’s house. Well, they all came to show their support for our love. Needless to say, it’s a fiancée.”

Kourtney told Essence in 2020 that Spelman is where she found her sense of style. In her words, “every day was a fashion show” on her college campus–starting with heels at 8 a.m. Last she told the outlet, she was living in Atlanta pursuing an acting career.

The segway happened after she became a viral hit while questioning an ex-boyfriend about cheating on her.

He cheated on her. Now she wants to know why. pic.twitter.com/5hdlpKisjZ

So Who’s The Lucky Guy?

No worries, #HurtBae warriors, our good sis Kourtney did move on from THAT man! Her soon-to-be-husband is a different person named Steven “Rey” Simpson. He appears to be a video creator by his Insta-profile and is somehow involved in the entertainment industry. It’s unclear how long they’ve been together, but Kourtney appears on his profile as early as May 2018.

Congrats to #EngagedBae and Rey! 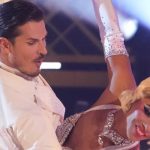 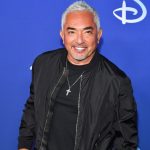