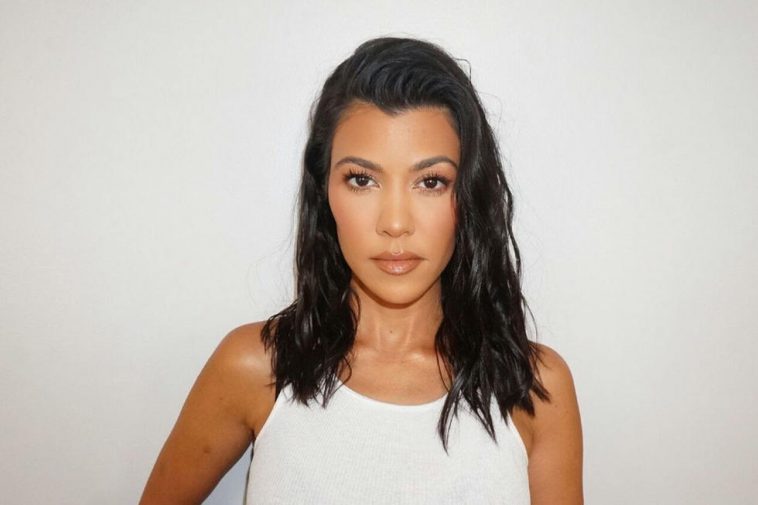 Roommates, for over a decade, fans have watched Kourtney Kardashian’s back-and-forth saga with the father of her three children Scott Disick—but she may have officially moved on. Rumors are swirling that Kourtney Kardashian and Travis Barker are reportedly dating, after the two have been seen out in Los Angeles multiple times.

Kourtney Kardashian and Blink-182 member Travis Barker were spotted having dinner at Matsuhisa in Los Angeles earlier this week. According to a source close to the two, “They sat across from each other, enjoyed the food and chatted. They seemed to have a great time. They flirted and were smiling. They even held hands across the table. Kourtney looked very happy,” as reported by ‘PEOPLE’ magazine.

The source continued, “They spend most of their time together with the kids, but they have tried to sneak away for dates without the kids, too. It’s an easy relationship since they have known each other for so long. Kourtney knows what Travis likes and they have a lot in common.”

“Kourtney is having a great time with Travis. They’ve been dating for about a month or two. They’ve been friends for a long time but it’s turned romantic,” the source said.

However, this alleged new relationship may soon hit a roadblock. In the previews for the upcoming final season of “Keeping Up With The Kardashians,” practically every member of Kourtney’s family is convinced (and hopeful) that she will get back together with Scott…and maybe even get married.

We’ll have to wait and see the outcome when the series returns in March. 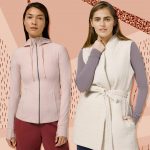 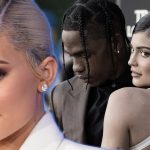