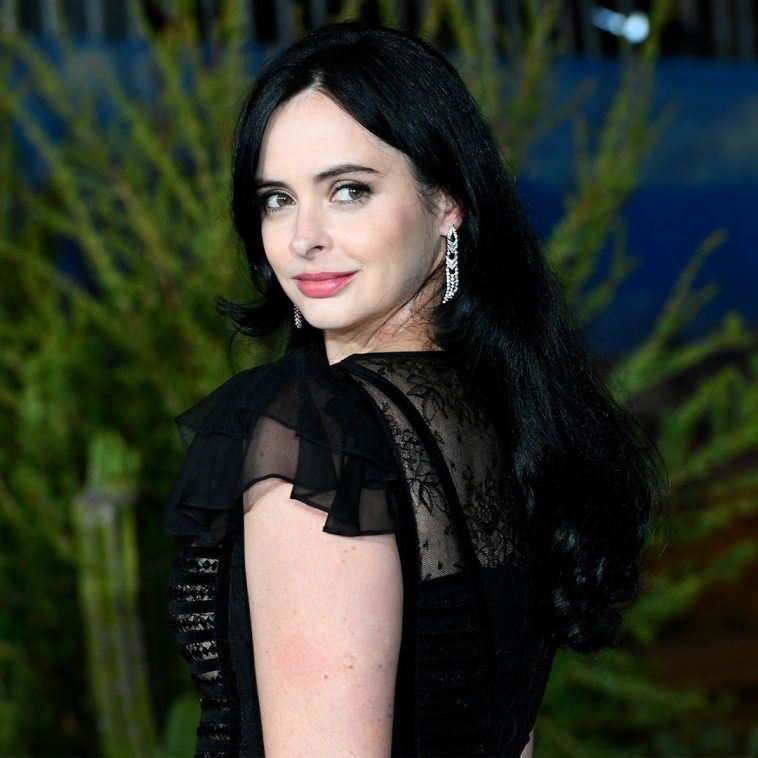 Krysten Ritter is in for the fight of her life.

Echoes is set in the near future and “takes a deep dive into the exploration of the scientific manipulation of human existence,” according to the network. “It follows a group of women as they weave their way into each other’s lives and embark on a thrilling journey, unravelling the mystery of their identity and uncovering a wrenching story of love and betrayal.”

Ritter will play Lucy, “a woman with an unimaginable origin story, trying to find her place in the world.” Ritter also serves as an executive producer on the series.

Fans of the original series can rest easy, as Echoes boasts Orphan Black co-creator John Fawcett as a director and executive producer.

“For all our dedicated OB fans out there, I am thrilled that we can bring this new chapter to them,” Fawcett said in a statement when Echoes was announced. “Without our fans, this new show certainly wouldn’t exist and for that I am deeply grateful. I can’t wait to ‘follow the crazy science’ for them!” 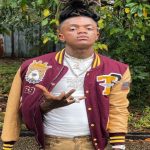 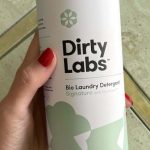