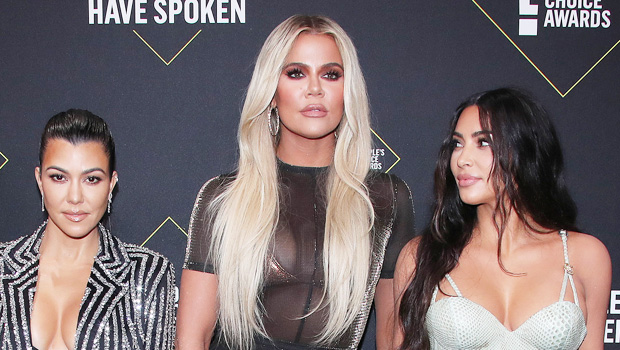 If the next season of ‘KUWTK’ gets shut down due to coronavirus, just call Benito Skinner to fill in. The YouTube star’s spoof is so funny and spot-on that it even has Kim, Kourtney, and Khloe laughing!

“This quarantine hasn’t been that difficult for us. We never leave Calabasas. It’s actually only the place kids think exists,” says “Kris Jenner” (aka a dragtastic Benito Skinner) in the “KUWTK Season 18 Trailer” sketch posted on Apr. 9. From there, the comedian breaks out his spot-on impressions of Larsen Pippen, Kourtney Kardashian, Kim Kardashian, Scott Disick, Mason Disick (“[He’s] turning 10 for the 12th year in a row”), and the rest of the Keeping Up with the Kardashians cast. He even recreates the Kim/Kourtney fight from recent episodes of KUWTK. But, before anyone snitch-tags Kris, know that the Kardashians sisters totally approve of this bit!

“OMG this is the best” Kim, 39, wrote in the Instagram comments section, and she wasn’t the only one. “I f-cking love you,” wrote Khloe, 35, while leaving a string of ‘laughing until tears come out of my face’ emojis. Kourtney, 40, even recited a line from the skit, writing, “Kendall, would it fill you to put on some f-cking makeup?!” No comment from Kris, yet. Perhaps she wasn’t thrilled how Benny made the “Momager” grow demonic claws and sprout batwings. “I’m gonna murder these c—!”

It’s good to see Kim and Kourtney joke about what is one of the most dramatic moments in KUWTK history. The tension over Kourt not wanting to be part of Keeping Up came to a head on the season 18 premiere on Mar. 26. You act like I don’t do sh-t,” Kourtney said to Kim after she dissed her older sister’s work ethic. “I will f-ck you up if you mention it again. I work my f-cking a– off. And if I didn’t want to work, and I wanted to be a stay at home mom, that’s f-cking fine!” From there, a physical fight broke out, with Kim throwing hands and Kourtney leaving bloody scratches on Kim’s arms.

While Khloe, Kendall Jenner, 24, and Kylie Jenner, 22, were there to witness this fight firsthand, their brother Rob Kardashian, 33, wasn’t. He still got in his own jab, tweeting, “My sisters forgot we were filming #KUWTK and thought it was Bad Girls Club.”

“I won’t be live-tweeting #KUWTK tonight, as I’m spending time with my kids while they are on spring break,” Kourt tweeted on Apr. 2.  The mother of three – Mason, 10, Penelope, 7, and Reign, 4, — defended herself against accusations against her “work ethic” and reminded others what her main job was. “I realize that a lot of the conversation right now surrounds my work ethic, and I feel like I need to just make one thing clear: raising children is a job as well. … I don’t judge anyone who chooses a different route, and I hope that everyone can appreciate my choices as well. With love, Kourt.” 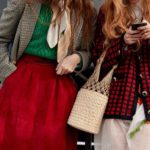 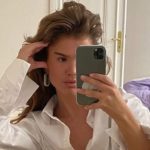