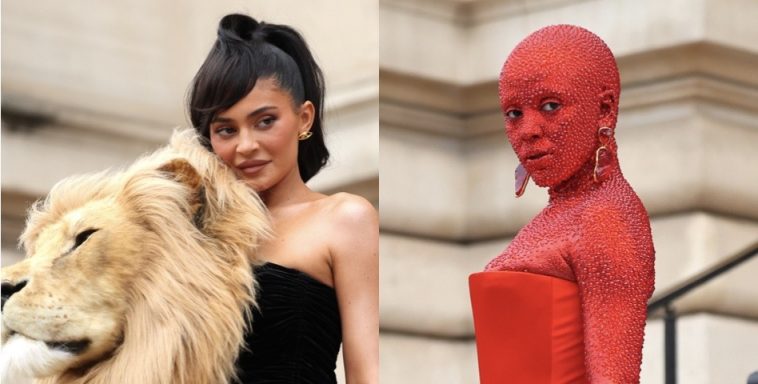 With Paris Fashion Week underway, Kylie Jenner and Doja Cat made sure to go all out while attending the a Schiaparelli show on Monday. As a result, people on the internet had some things to say about their outfits, as well as their interactions with each other.

In Kylie’s case, she caught fans’ attention with a black dress that was accessorized with the head of a lion. As a result, people immediately came in with references from The Chronicles of Narnia and The Lion King.

IM SORRY IS KYLIE WEARING ASLAN FROM NARNIA ON HER SHOULDER pic.twitter.com/6GEWQIrkVn

Others had some harsher thoughts on the outfit.

I’m sorry but that lion dress Kylie had on look so dumb… pic.twitter.com/2tXpyGX5Dt

Leos appeared to be particularly fond of the 25-year-old’s ensemble, though.

everyone’s hating on kylie’s lion dress but as a leo i see the vision pic.twitter.com/nHURK7LhSt

Finally, there was quite some buzz about the fact that Irina Shayk, a model was was previously linked to Ye, wore the same lion dress down the runway.

We should also add that, according to TMZ, PETA president Ingrid Newkirk is supportive of the supposed message that Kylie’s dress sends.

Specifically, Newkirk says that the dress “may be a statement against trophy hunting, in which lion families are torn apart to satisfy human egotism.” She also stated that Kylie’s outfit “celebrates lions’ beauty.” Go figure!

Doja Cat Earned Praise For Being Fully Committed To Her Look

As for Doja Cat, Twitter was full of people giving her props for going the extra mile, as she was covered in red gems from head to toe.

Doja Cat fully committed to her Schiaparelli look, she looks like a piece of art!

you really can’t get into the beauty of Doja’s look until you see it in movement. she really ate that.

Doja cat getting her makeup done for the Schiaparelli SS2023 Couture show❤️ pic.twitter.com/QbuhquvZJu

Viewers Picked Up On Some Perceived Tension Between The Celebs

Aside from their individual looks, fans also couldn’t help but comment on some of the interactions between Kylie and Doja.

It was also hypothesized that Kylie may have felt upstaged by Doja.

The energy of this video adsfkfk Kylie is mad because she thought her little lion moment was gonna be the center of attention pic.twitter.com/Volcc71If5

kylie jenner when doja cat showed up to the schiaparelli show pic.twitter.com/rCiTGsHKjl

What do you think of Kylie and Dojo’s fashions? 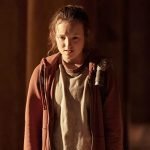 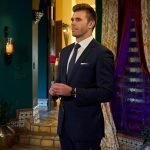