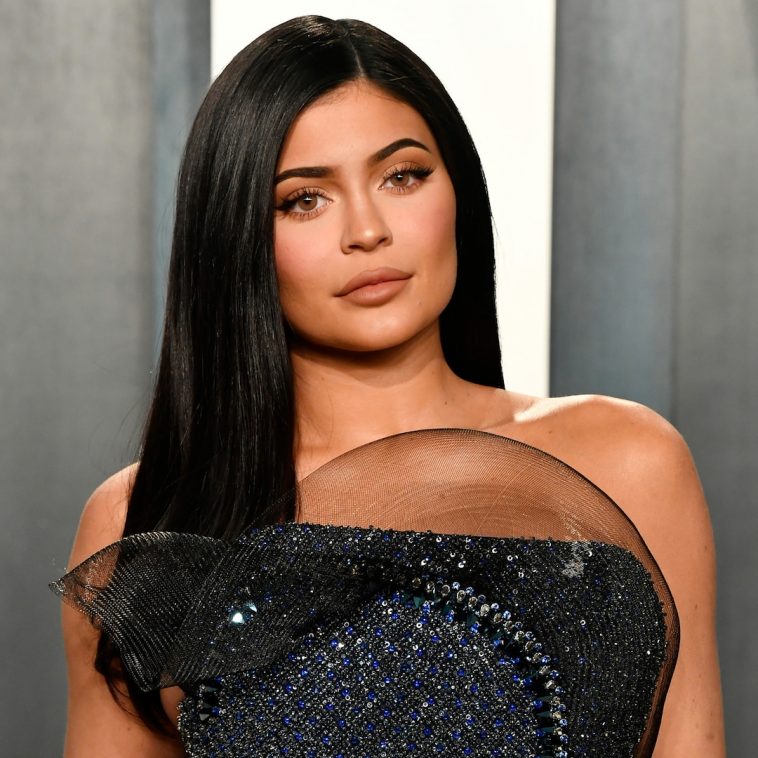 Kylie Jenner & Travis Scott Gear Up for Baby No. 2

UPDATE: Kylie Jenner has received some additional protection from the court.

According to court documents obtained by E! News, the Keeping Up With the Kardashians star was granted a permanent
restraining order for a period of 5 years against a fan, Jrue Mesgan, who has allegedly tried several times to approach the billionaire at her mansion.

A judge ordered the fan to stay away from the cosmetics mogul and not harass her. E! News has reached out to Kylie’s team for additional comment and has not heard back.

According to TMZ, citing law enforcement sources, a man was arrested outside the beauty mogul’s Los Angeles home on Sunday, Dec. 26, after buzzing her gate. The outlet reports that a security guard spotted the man and called the police, who arrested him for violating a restraining order Kylie was granted against him for showing up to her house “numerous times” in recent months.

A booking sheet obtained by E! News confirms that the 23-year-old man, named Jrue Mesgan, was arrested on a misdemeanor charge. He’s currently being held on $20,000 bail. E! News has reach out to Kylie’s reps for comment and has not heard back. She has not publicly addressed the arrest.

Back in 2019, Kylie filed a separate restraining against another man who showed up to her home. The man, who pled no contest to one misdemeanor count of trespass by driving on private property and one felony count of bringing contraband into jail, was sentenced to one year in jail. 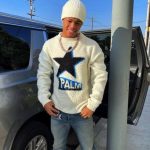 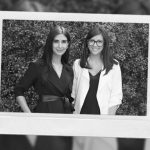