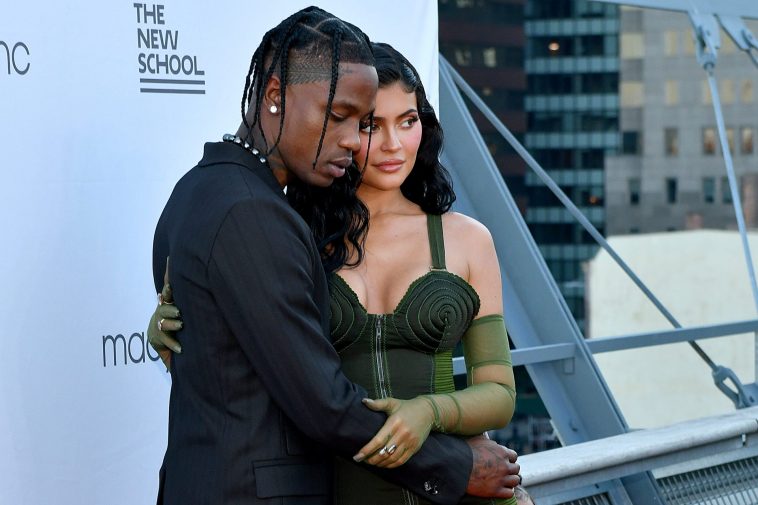 Back in February Kylie Jenner and Travis Scott welcomed their second child together, a baby boy they named Wolf Webster.

Unlike her first pregnancy, Kylie shared a few moments during her second pregnancy, and recently she shared a video that featured significant moments throughout her pregnancy journey, as well as special messages from friends and family to baby Wolf.

In the video, titled, “To Our Son,” Kylie shared moments such as the minute she found out she was pregnant, solo shots of her growing baby bump, her baby shower, family moments from Stormi’s birthday party, and even footage and audio from the delivery room, as she gave birth.

Back in 2018, Kylie shared a similar video when she announced the birth of her and Travis’ daughter, Stormi Webster. She titled the video, “To Our Daughter.” The only difference is, the video also served as a pregnancy reveal as she decided to keep her first pregnancy completely private. That was the moment she confirmed the pregnancy rumors, while also sharing that she gave birth on February 1st.

She added, “I didn’t just want to get back to life without saying that because I think we can look on the internet and, you know for other moms going through it right now. We can go on the internet and it might look a lot easier for other people and like put the pressure on us, but it hasn’t been easy for me either. It’s been hard and I just wanted to say that.”