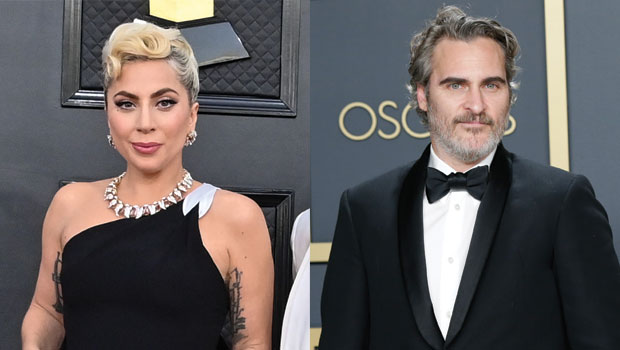 Lady Gaga isn’t just a pop queen. The “Bad Romance” singer is also a highly respected actress with starring roles in House of Gucci and A Star is Born under her belt. Now, she’s reportedly eyeing a role opposite Joaquin Phoenix in an upcoming Joker movie! According to The Hollywood Reporter, director Todd Phillips is co-writing a sequel to his massively successful 2019 DC hit, along with Scott Silver. Per THR, details are scarce, but the plot would likely revolve around Joker’s sporadic, violent relationship with Harley Quinn. If it pans out, the “Edge of Glory” diva would play Harley, but not the same one that Margot Robbie played. Gaga’s version exists in a different DC universe — a musical one!

The 2019 Joker was exceptionally dark and twisted, and wound up being massively successful. Between its 11 Oscar nominations and $1 billion in revenue, Joker is a safe bet for a franchise, Especially considering Gaga’s increasing gravitas as a leading lady. She was nominated for an Academy Award as Best Actress for A Star is Born in 2019 and famously snubbed for her role as Patrizia Reggiani in House of Gucci in 2022. That alone puts her in the upper echelons of the industry.

However, according to a source, Gaga was simply more motivated by the shocking snub. “Going through this unique award season has gotten Gaga more and more motivated to do more film work, which she is hoping will get her the Oscar nomination that escaped her this year,” a source told HollywoodLife EXCLUSIVELY back in March. “It has lit a fire in her to get up on that stage again and win an Oscar in the future.” Harley Quinn in Joker 2 (officially called Joker: Folie à deux, according to a social media post by Todd Phillips) could be just the role that puts her back in that position.

“Just because it isn’t happening this year doesn’t make her not want that for herself,” they continued. “As much as music and touring are always in her future, she has proven that she can have it all and she is looking for even meatier roles and she is convinced she will be an Oscar winner down the road no doubt.” 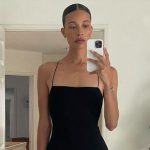 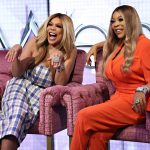