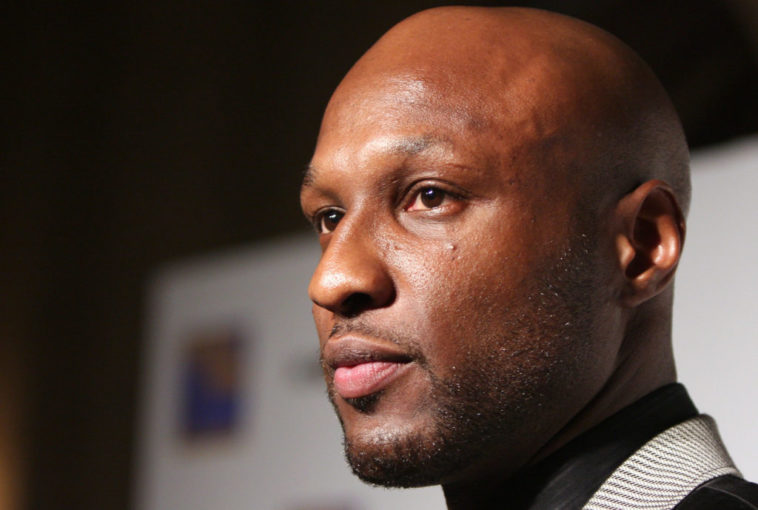 #Roommates, as the tributes and memories continue to pour in for the legendary Kobe Bryant, those who spent the most time with him on the court are also expressing their emotions in the wake of his tragic passing. Kobe’s former teammate, Lamar Odom, recently gave an emotional interview about just how hard he’s taking Kobe’s death.

Following his lengthy tribute post on social media earlier this week, Lamar Odom is now following up those feelings with even more regarding Kobe Bryant. He recently appeared on the morning news program “Good Morning Britain” where he discussed his former friend and teammate, while trying to put into words what his death feels like.

As Lamar tried to explain, he said, “I haven’t felt a pain or shock like this since my son passed away in 2006.” Lamar lost his 6-month-old son Jayden, with ex Liza Morales, to sudden infant death syndrome.

Lamar went on to speak very highly of his time knowing Kobe:

“It seems rather surreal. It feels like a long-lasting nightmare. I’m gonna miss him dearly. His tutelage. His strong will. I’m just blessed I was able to rub shoulders with that man, and have a little bit of that magical dust sprinkled off on me. I know I’m feeling really bad and his fans are, I can just imagine how his children and wife and his mother and father feel right now.”

We want to continue to send our thoughts and prayers out to Kobe during this extremely difficult time. 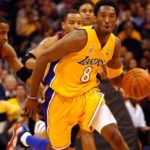 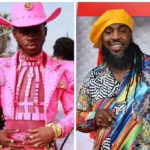