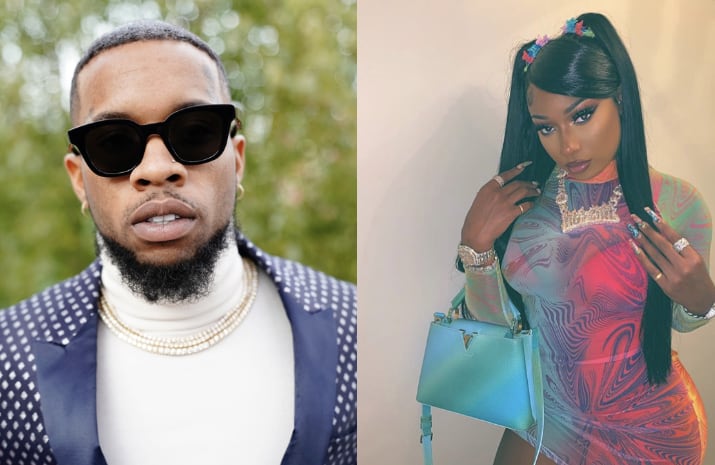 Tory Lanez reported to court on Tuesday morning, where prosecutors alleged he used a semiautomatic firearm to shoot Megan Thee Stallion in the feet last year.

According to a report by Rolling Stone, Tory was intoxicated at the time of the alleged incident, and screamed, “Dance, b*tch!” before allegedly shooting Megan in the feet.

“[Megan] observed Mr. Peterson holding a firearm and then she observed him start to shoot,” LAPD Det. Ryan Stogner testified based on his interviews with Megan. “Megan immediately felt pain to her feet, observed blood, fell to the ground, and then crawled to an adjacent driveway of a residence..She described her injuries as bleeding profusely.”

Stonger went on to testify, stating that Tory Lanez allegedly offered Megan money to not say anything about the incident.

“Megan stated the defendant apologized for doing it and offered her money and begged her to please not say anything and made a reference to the fact he was already on probation and he begged her not to say anything.”

While Tory reportedly remained quiet in the courtroom, his lawyer, Shawn Holley, questioned Det. Stonger about Megan and Tory’s correspondence in regard to Kylie Jenner’s party that night.

“You never asked Megan How much she had to drink that day, did you,” Holley asked.

“Not specifically, no,” Stogner replied.

Judge Keith Borjon determined there is probable cause to send Tory Lanez to trial and ordered him back to court on January 13th. 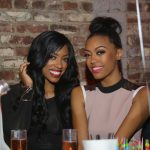