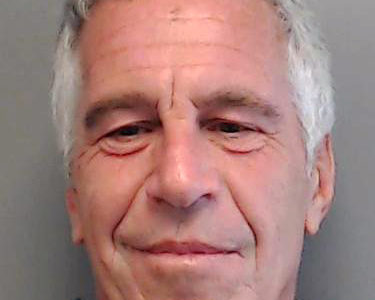 Many have been very critical of Lifetime for the network’s initial and second parts of its award-winning documentary “Surviving R. Kelly” because they felt that there were other men with similar skeletons in their closets that should also be spotlighted. Well, Lifetime must have been listening because @Complex reports that “Surviving Jeffrey Epstein” is on the way this summer.

The four-part documentary series will spotlight Jeffrey Epstein’s history with sex trafficking. As you’ll recall, Epstein was arrested in 2019 after multiple allegations of sexual assault and trafficking underage girls. His case caught national attention because several powerful people in the political world, Hollywood and beyond were said to have connections with Epstein and engaged in sex with the underage girls he provided.

In August 2019, Epstein was found dead in his cell in a New York detention center. His death was ultimately ruled a suicide, but many believed he was in fact, murdered because of his powerful connections and what he knew about them.

Prior to his 2019 arrest, Epstein had been charged before and received a soft plea deal in 2008 from former U.S. Attorney Alexander Acosta—who resigned as the U.S. Labor Secretary when the specifics behind the deal surfaced during Epstein’s new arrest.

As of right now, no official premiere date has been announced. 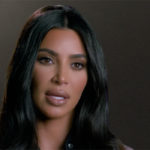