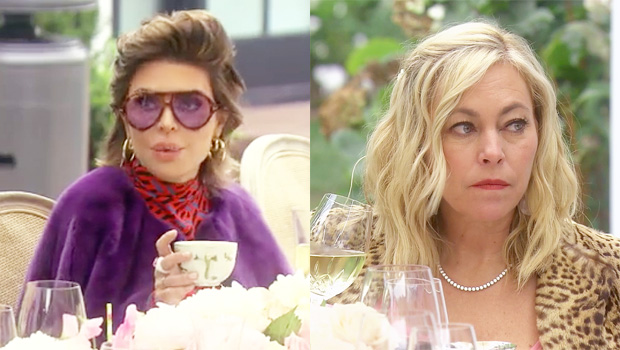 On this week’s new episode of The Real Housewives of Beverly Hills, the ladies gathered at Sutton Stracke‘s new house for a backyard luncheon. The only one not in attendance, however, was Diana Jenkins. Diana said she needed to rest after ignoring her doctor’s initial “bed rest” recommendation, when she attended Garcelle Beauvais‘ birthday party, but Lisa Rinna was the only one told by Diana that she wouldn’t be going to the luncheon.

“Sutton, did you know that Diana wasn’t coming?” Garcelle asked at the event, to which Sutton replied, “No, she didn’t tell me.” Garcelle said it’s “rude” not to let a host know you won’t be attending their event, and Sutton agreed. “I don’t like passive-aggressive behavior,” she said, leading Lisa to raise an eyebrow.

Lisa Rinna: Pics Of The Actress

This event and conversation came after Lisa heard about Sutton’s heated exchange with Diana at Garcelle’s party. “You can’t say you’re not passive aggressive,” Lisa told Sutton. “Did you call Diana a motherf**ker? And ‘soulless?’”

Sadly, the episode ended before Sutton could answer or defend herself, but given how Real Housewives episodes have gone lately, we can only assume we’ll get that answer next week. What we do know, though, is that despite Sutton and Diana’s fight, they appeared to end their heated conversation in a somewhat pleasant way at Garcelle’s party. Sutton apologized for calling Diana “soulless” and Diana said they need to take some time to get to know each other. Whether or not their pleasantries will stick, however, is still up for debate.

In other RHOBH news, Garcelle wasn’t happy after she learned that Erika Jayne told her 14-year-old son to “get the f*** out” of her sight at Garcelle’s party. Garcelle said she wanted to have a talk with Erika, but she wanted to wait until Erika was sober to do so. That conversation never happened this week, but it looks like it’ll go down next week instead.

Dorit Kemsley also admitted that she’s afraid to drive because she never likes to be alone, following her terrifying home invasion. She did, however, take a self defense class with Crystal Kung-Minkoff.

#RHOBH Sneak Peek; First you think drunk Erika is funny…and then she’s not…not even a little
(🎥 from omfgrealitytv)pic.twitter.com/6d4tq22IuO

And finally — everyone celebrated Thanksgiving with their respective families. We even got a peek at Kathy Hilton, who enjoyed the holiday at Kyle’s house. All the footage was homemade, however, so it wasn’t Kathy’s official return to the show just yet. 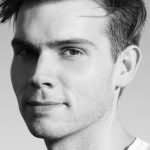 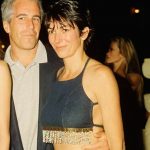