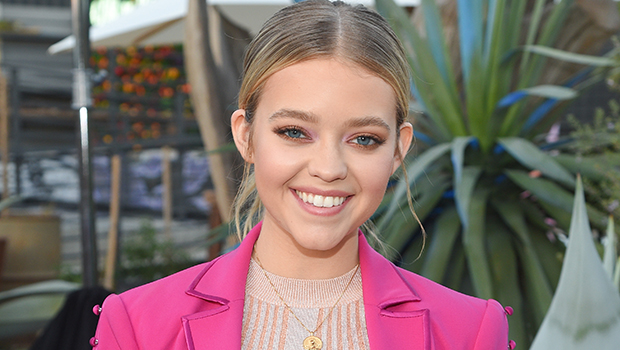 Jade Pettyjohn spoke to HollywoodLife about her character Lexie in the upcoming series ‘Little Fires Everywhere’ while at BlogHer Health!

As we anxiously await the premiere of Little Fires Everywhere on Hulu, actress Jade Pettyjohn, who plays Lexie in the series, revealed the relatable struggles her teenage character goes through in an EXCLUSIVE interview with HollywoodLife. “so Lexie is a very interesting girl. She was raised in the 90s, and she’s bright and ambitious and the popular girl. She’s definitely the perfect daughter, but with that, comes a lot of pressure because she’s chasing this perfection that quite frankly doesn’t exist,” Jade explained while attending the BlogHer Health Summit in Los Angeles, California on February 1, 2020. “I’m really proud of the way that this show was made, because it puts such an emphasis on showing what women really go through in so many different ways.”

In the series, we will see Lexie, along with her mom, played by Reese Witherspoon, give in to the pressures placed on women by society, especially when it comes to food and body image. “With my character specifically, all of her emphasis and value as a woman is placed on what she sees in magazines, and not who she is as an individual or a human being,” Jade continued. “And so, she would skip meals and drink SlimFast which is like the nineties equivalent to the FlatTummy Teas. And it’s really interesting that it took place in 1997, but it parallels a reality that so many young girls face today, if not more so.”

Little Fires Everywhere, based on the book by Celeste Ng, follows the Richardson family whose picture-perfect lives are forever changed after the arrival of Mia (Kerry Washington) and Pearl Warren (Lexi Underwood). Jade’s Lexie Richardson is the daughter of Reese’s Elena, but this isn’t the first time the young actress has worked with a Big Little Lies icon — she’s already played the daughter of both Laura Dern and Nicole Kidman in two other projects!

“It’s such a cliche, but all of those women are so powerful in their own right. Laura is one of the kindest human beings I’ve ever met, and is so sweet and nurturing,” Jade gushed over the recent Oscar winner. “Nicole is the fiercest, strongest woman. It’s just empowering being in her space. And Reese is the brightest human being on the planet. There’s just so much to learn from each of them. And I’m really happy that I get to call them mom!”

Little Fires Everywhere lands on Hulu on March 18, 2020! Be sure to watch our full video interview with Jade Pettyjohn above! 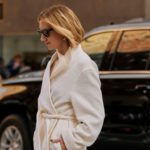 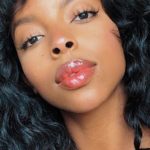