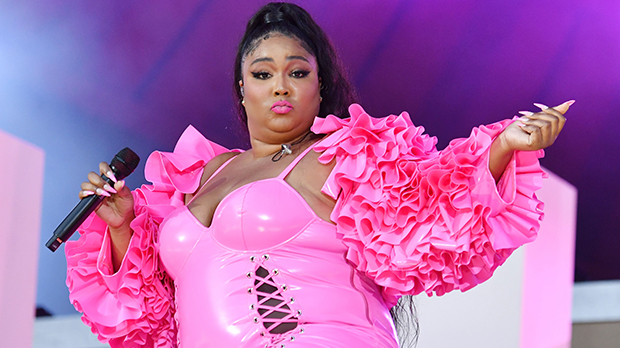 Three years after Lizzo dropped her landmark Cuz I Love You album, the “Truth Hurts” singer rolled out the next single from her forthcoming project, and fans were left saying one thing: it’s “About Damn Time.” After a week of cheeky teases, Lizzo, 33, released the track on Thursday (Apr. 14) with a video and a new album announcement! Her fourth album, Special, drops on July 15. Want to see the video and hear the song? Check it out above.

“SONG OF THE SUMMER DROPPING 4/14!” wrote Lizzo on Apr. 10, captioning an Instagram video of her getting out of a limo and onto a private plane. Lizzo traveled light, leaving behind her carry-on – and the rest of her leggings. As she walked up the stairs in her brand new Yitty shapewear, the camera turned, and Lizzo pulled a “Prince at the 1991 MTV Video Music Awards.” She showed that her outfit had no back, flaunting her booty to the camera with pride and comfort in her body. To top it off, Lizzo turned her head and gave a coy wink. The video also gave fans a taste of Lizzo’s new song, which seemed to lean heavily into funk.

“About Damn Time” is presumably the second single to Lizzo’s follow-up to Cuz I Love You. In August 2021, Lizzo teamed with Cardi B to drop “Rumors,” a track NME described as a “brilliant return from Lizzo that combines her signature sense of fun with some well-placed spikiness” in their five-star review. The song was also a commercial success, topping the Billboard’s Hot R&B/Hip-Hop Songs chart, while reaching to No. 4 on the Hot 100. As of April 2022, the song has been certified Gold by the RIAA, her fifth song (so far) to hit that mark. 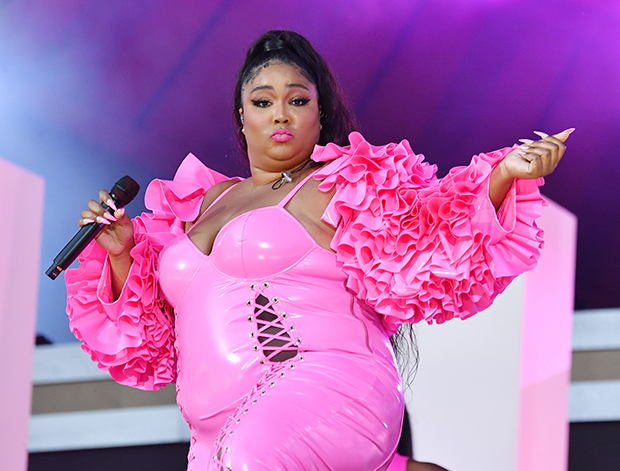 Lizzo gave Variety an update about her next project while also discussing her Amazon Prime reality series, Lizzo’s Watch Out For The Big Grrls. “Broadly, I’ve been working on this album since the summer of 2018,” said Lizzo. “It has evolved to a place where I’m proud. It’s one of the most musically badass, daring and sophisticated bodies of work I’ve done to date. I am not done. I’m still pushing out the hits, baby. And I hope that it is some of the most useful pieces of music to ever exist. All I want to do is help people through my music.”

I think that I will never be the kind of artist that’s like this album is about a story I wrote; it’s not real,” she added. “I’m always just a very personal, like I’m-talking-to-my-friend-on- the-phone-with-really-good-music-behind-me bitch. I will say this. It is a love album. I’m shocked.” When pressed about if the album is about falling in love, Lizzo said, “Ooooh. You’re going to have to wait and see.”

‘Star Wars: Rogue Squadron’: Release Date, Cast, & Everything We Know About Next Film 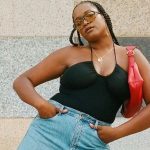 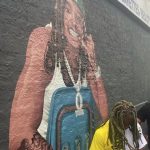