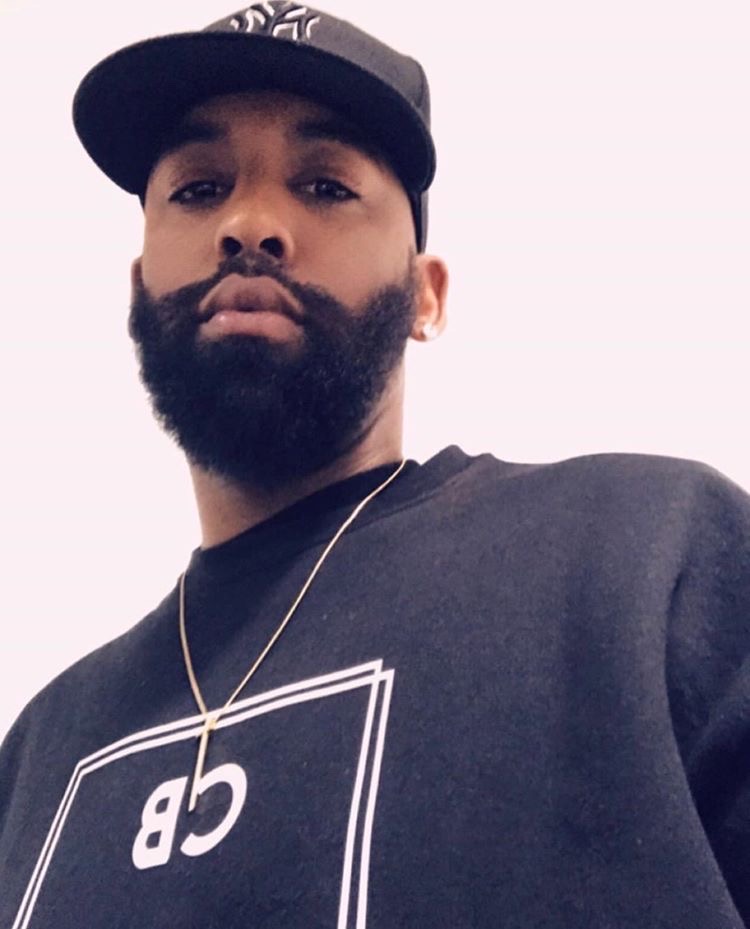 TSR Exclusive Details: Last week it was reported that “Love Is Blind” star Carlton Morton is willing to give Netflix’s hit dating show another shot but he’d do things a lot different this time around.

Carlton became known for his infamous breakup with his fiancee Diamond, whom he had to propose to without seeing her in person first per the show’s rules. The point of contention came from his revelation of his sexual identity and fluid background AFTER his proposal.

Well, now Carlton tells us if he does get another chance to do “Love Is Blind,” honesty will certainly come first this time around because he doesn’t want to give someone else the opportunity to tell his story.

Despite his intentions last season when he specifically was looking for a wife, Carlton says gender wouldn’t matter this time around as long as his potential spouse is really in it for all the right reasons.

“I just need it to be someone who loves me for me,” he said.

Carlton told us he got a bad rep for what was displayed on the show but he wants to make it clear that he does NOT hate black women in reference to his big fight with Diamond.

“Just as much as people cringe at that scene as a representation of me, I do also,” he said. “I have to live it every day and try to find ways to fix it.”

Carlton hasn’t been shy about reaching out to Diamond multiple times to fix that wrong but he says it’s pretty clear she’s done and he’s willing to move on.

“I had to try to at least talk to her one last time to see if something’s there. That’s why I asked people who know me to unblock me,” said Carlton about his last efforts to make contact with her.

He explains that the two were really in love and there were so many amazing moments on the show that people didn’t get to see.

“The day I proposed to her by far was the happiest day of my life,” Carlton said. “I couldn’t breathe. I walked in the pods and just sobbed. I was thinking, ‘this is finally it, I’m really about to get married.’”

“I felt like it was a face to face conversation. I wanted her to see my facial expressions, people don’t think about all of that. I was terrified.”

Carlton continued, “I really hate that Diamond and I ended the way we did. She’s pretty much done, she’s made it clear. I wish her the best. I have nothing but admiration for her. I think people think because I cussed her out that I didn’t love her.”

This time around, Carlton is looking for someone who loves God and family as well as someone who’s funny.

“I’m looking for someone who speaks to my spirit more to my flesh,” he said. “This time around, I’d go with the flow of things. I would go for what feels right instead of what was a challenge. Diamond was kind of a challenge.” 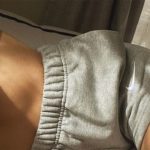 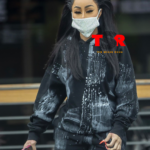