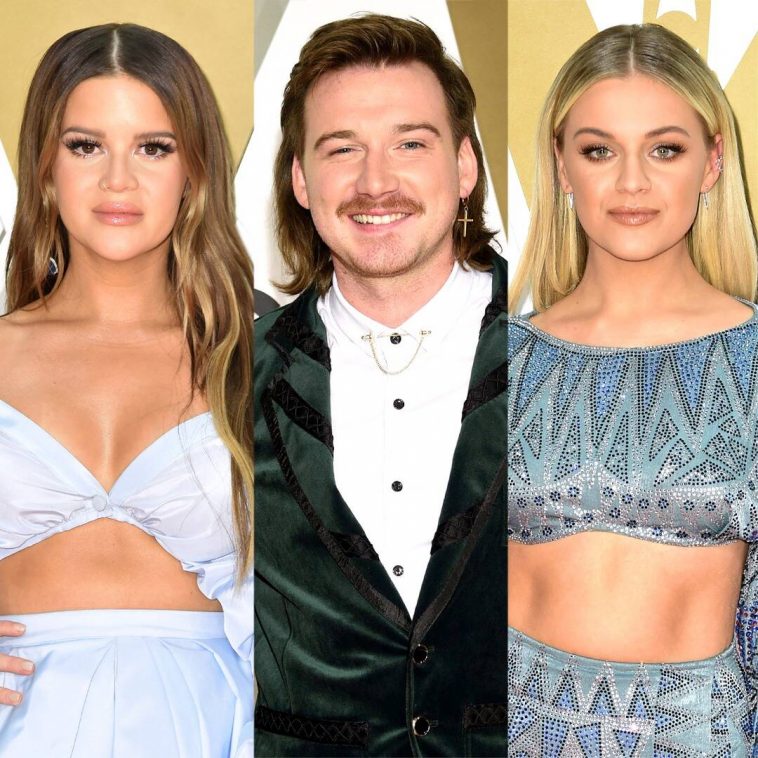 Two of country music’s biggest names are calling out Morgan Wallen after a video surfaced of the “7 Summers” singer saying the N-word.

On Feb. 2, TMZ published a video recorded by one of The Voice alum’s neighbors of Morgan using the racial slur during a night out in Nashville.

Shortly after receiving backlash from the video, Morgan apologized for his actions in a statement to E! News. “I’m embarrassed and sorry. I used an unacceptable and inappropriate racial slur that I wish I could take back,” he wrote. “There are no excuses to use this type of language, ever. I want to sincerely apologize for using the word. I promise to do better.”

On Feb. 2, Kelsea Ballerini took to Twitter to write, “The news out of Nashville tonight does not represent country music.” 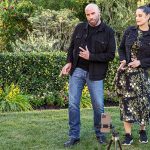 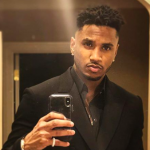