Maren Morris & Cassadee Pope vs. Brittany Aldean: EVERYTHING to Know

Clapping back for a cause.

On Sep. 2, Maren announced on social media she would be selling T-shirts with the phrase printed on the front. She added that proceeds from sales of the black tees—which also feature the number of the Peer Support & Crisis Hotline for trans youth—will be split between GLAAD’s Transgender Media Program and Trans Lifeline.

In less than 24 hours, Maren shared that her initiative helped raise a large amount of money for the organizations.

The beef between Maren, 32 and Brittany, 33, started on Aug. 23 when Jason’s wife shared an Instagram Reel of herself applying makeup, with the caption, “I’d really like to thank my parents for not changing my gender when I went through my tomboy phase. I love this girly life.” 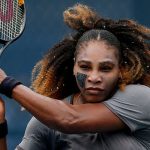 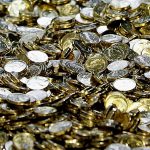