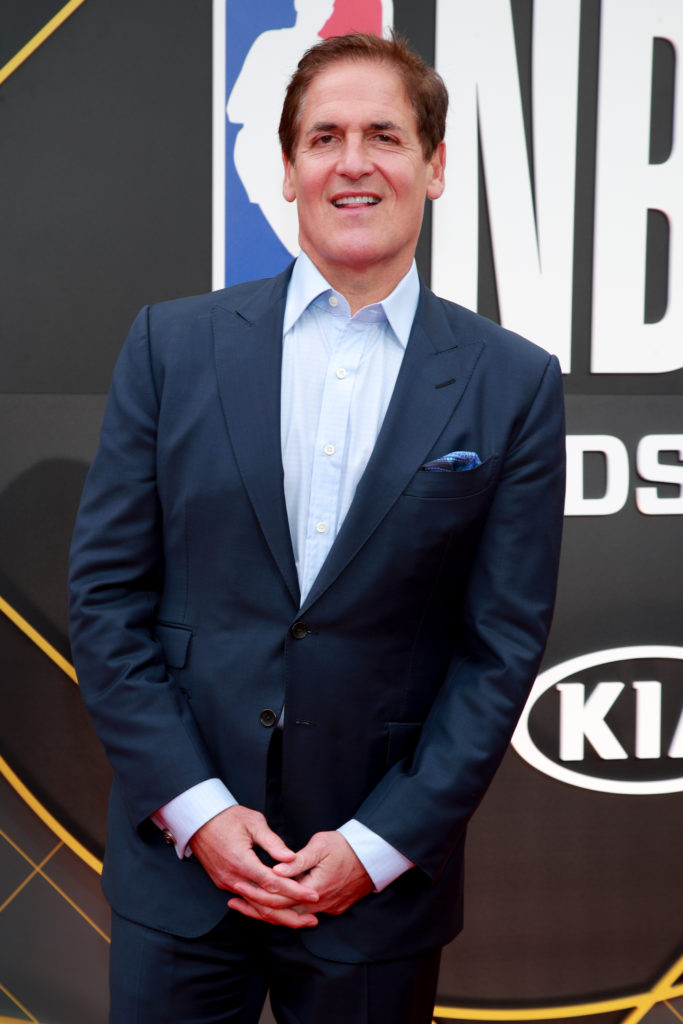 TSR Positive Images: Like many others, Dallas Mavericks owner Mark Cuban was hit with a bit of shock after finding out that the NBA has suspended the rest of its games due to one of its players testing positive for coronavirus.

But maybe Mark’s next move explains where his heart is really at. In an interview with ESPN on Wednesday night, Mark Cuban talked about how the coronavirus spread and the shutdown of the NBA goes beyond basketball.

“What about all the people who work here on an hourly basis? We’ll put a together program for them,” Mark said.

It seems Mark is really bout it bout it because he followed up with ESPN this morning, explaining that he plans to pay hourly employees for the next four Mav games as if they worked.

“I reached out…to find out what it would cost to financially support people who aren’t going to be able to come to work,” Mark said.

Roommates, do you think other NBA team owners should follow suit? Let us know. 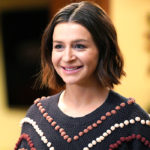 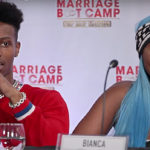