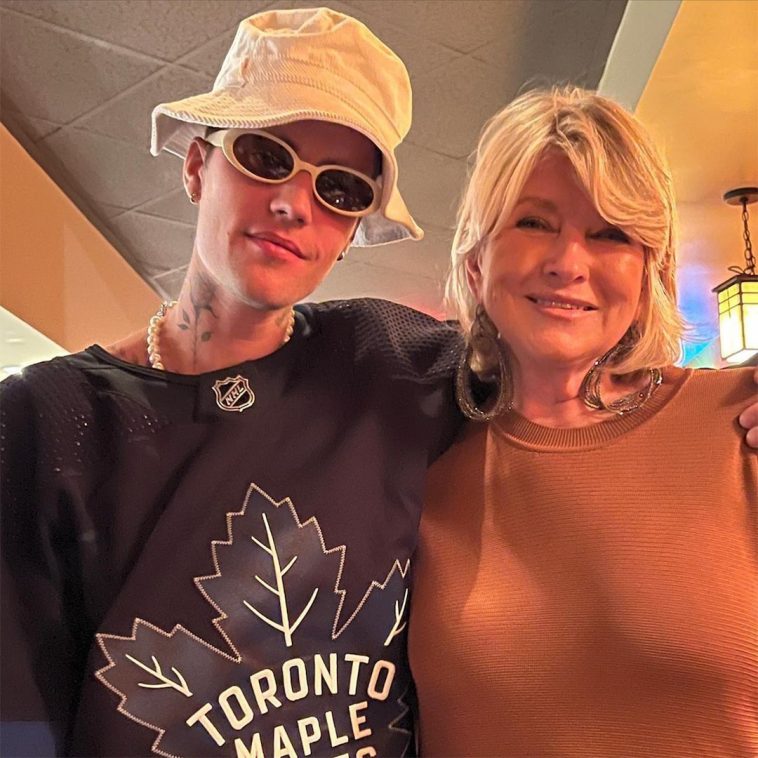 Justin Bieber recently reunited with Martha Stewart after seven years—and no jail stories were swapped between the two.

The domestic doyenne, who joked on The Comedy Central Roast of Justin Bieber that the pop star, who had undergone legal turmoil, would “inevitably” end up in prison, posted a photo of the two on Instagram, writing, “Looking skinny yet fit and happy with a very attractive bunch of friends @justinbieber Justin Bieber was at sushi park restaurant celebrating his 28th birthday! Happy birthday !!”

The singer took the day off to celebrate in Los Angeles before continuing his tour with a second show in San Jose, Calif. March 2. (This, after he was forced to postpone four dates on the tour due to a positive COVID test in mid-February.)

And Justin has had more than a few reasons to raise a glass in the seven years since The Comedy Central Roast of Justin Bieber was filmed in March 2015, a couple of weeks after the then-single singer celebrated his 21st birthday in the Caribbean with now-wife Hailey Bieber and other friends. 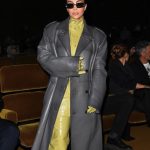