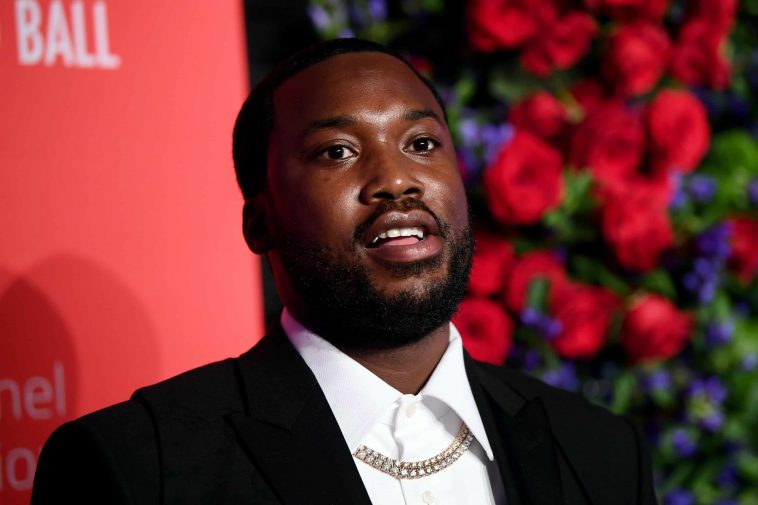 Meek Mill just can’t stay away from the drama this week. Following his little feud with Akademiks, he’s now the target of a copyright infringement lawsuit, accusing him of copying two songs from a Philly record company, according to BOSSIP.

The complaint revealed Dream Rich is alleging that Meek stole its copyrighted songs and passed them off as his own on his last album, “Champions.” In other words, Dream Rich officials are claiming Meek didn’t write the lyrics to at least two of his songs on that album.

The songs in question are “100 Summers” and “Cold Hearted II.” Dream Rich said in 2018, it acquired the song lyrics and copyrights for those songs after its contracted songwriter wrote them.

Dream Rich said in court papers that Meek had access to one of its songwriter’s lyrics and recorded them using the copyrighted lyrics and title, the court docs revealed.

Meek Mill has not yet responded to the suit. It also doesn’t appear that a lawyer has been listed yet for him.

It also sounds like this lawsuit may have been a last resort as Dream Rich said its reps have tried to reason with Meek about the alleged song thefts but just couldn’t work it out.

Dream Rich wants wants to take Meek to court and is asking the judge in the case to order Meek to pay it at least $75,000 for each alleged infraction in the lawsuit, which comes out to a little bit more than $300,000. 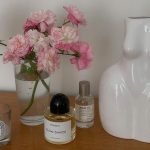 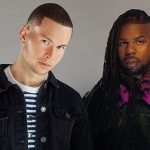