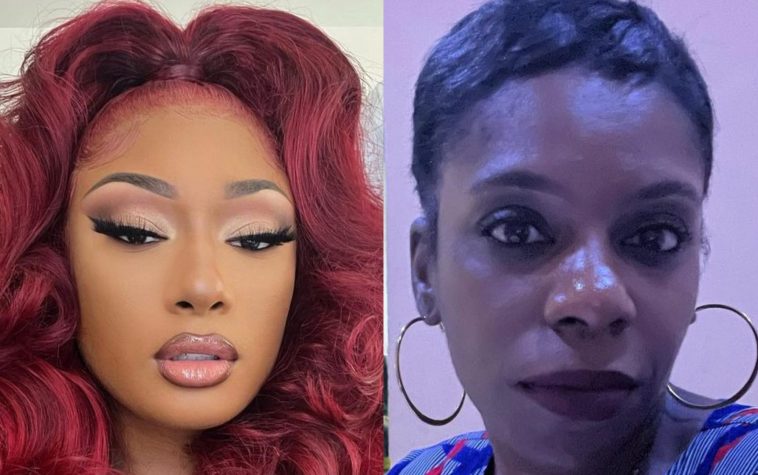 Megan Thee Stallion is tired of folks playing on her top! On Friday night, blogger Tasha K hopped on Instagram live with Nicki Minaj and spilled some lukewarm tea involving several allegations. During the live, Tasha told Nicki, “We’re just talking about Megan. You know she done fu***d up Teyana Taylor’s house. Teyana had to sell that house. You know Megan was renting that house, and that’s why [she] and [stylist E.J. King] fell out.”

The H-Town hottie didn’t say too much, but a simple like on her Twitter account spoke volumes. The rapper liked a tweet seemingly denying allegations made by Tasha. The tweet from blogger Ken Barbie stated that the house is not the same home as Meg’s that was recently burglarized. As we recently reported, TMZ’s sources claim suspects took an estimated $300-$400K in jewelry, cash, and electronics from inside the home.

She continued, “And tell your minion blogger. He got the story wrong… ain’t nobody said anything about Teyana selling that home because of you. What I said was that she is selling the [email protected], let you rent & damaged it! And now that your home was burglarized, she doesn’t care cause Karma is a b****! Is what I said!”

Roommates, what do you think about this? 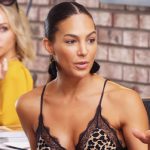 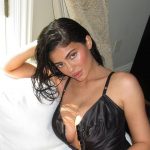