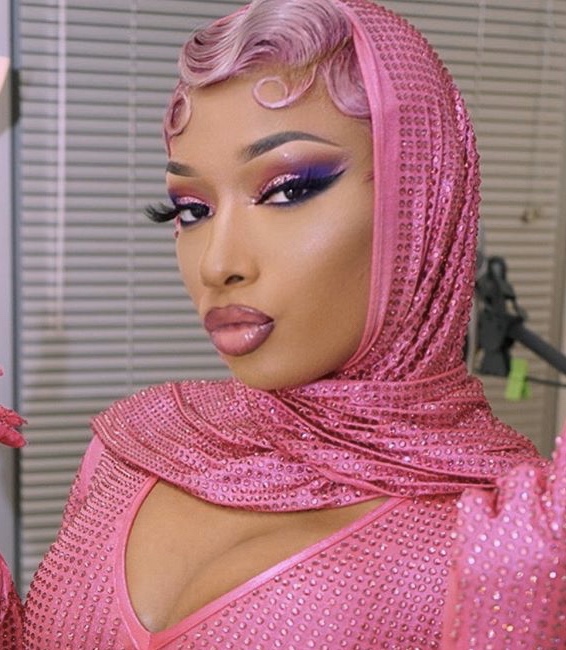 Megan Thee Stallion blew up last year, and has been taking the rap game by force ever since! Despite the success of her music and her big personality that people love, she knows that the double standard between male and female rappers still exists.

In an interview with Marie Claire magazine, Meg talks about all of the progress that has been made for female rappers, but says all of the progress hasn’t stopped people from criticizing her bars. She says people accuse her of being too sexual and too explicit, while some of these men get by being mediocre.

“A man can be as mediocre as he wants to be but still praised,” she says. “A man can talk about how he’s about to do all of these drugs and then come shoot your house up. But as soon as I say something about my vagina, it’s the end of the world?”

And while it seems like a surface level issue of wanting women to be more modest, and rap about things other than sex, Megan says the issue is a lot deeper than that. In fact, she says men are afraid of women being powerful.

And while she has the influence, Megan says she’s going to ride for all of the powerful women out there, and continue to make her mark on the world! 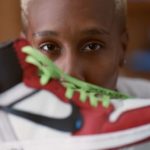 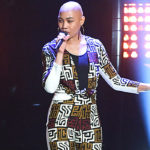