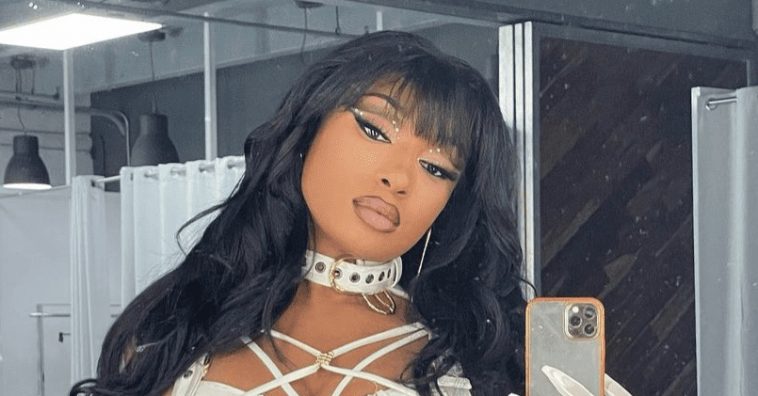 It looks like Megan Thee Stallion is in her bag once again, this time she is teaming up with the fast-food franchise Popeyes, to drop her very own sauce.

On Thursday, Megan and Popeyes announced her very own “Hottie Sauce,” which customers will be able to add to their orders starting on October 19th. According to Yahoo, the sauce is described as “a sweet and bold sauce with a hint of spice, inspired by Megan’s sassy personality,” and includes honey, cider vinegar, and Aleppo pepper.”

However, Megan’s new sauce is not the only thing that she has in the works with the fast-food chain. Megan and Popeyes will also be dropping a line of merch which includes bikinis, long sleeve shirts, hats, tumblers, and Popeyes chicken tenders plush toys for dogs.

Megan will also become the owner of her very own Popeyes restaurant.

If that wasn’t enough, Megan and Popeyes have also made a donation to Houston Random Acts of Kindness.

Megan spoke about it on Twitter and said, “Also shout out to Popeyes Bc I asked if they could partner with me to make a donation to a non profit organization in Houston called Houston Random Acts of kindness and they did it with no hesitation.”

She also said in a statement, “Teaming up with Popeyes is such a milestone in my journey and evolution as an entrepreneur. I’ve always been a fan of the Popeyes brand and I’m thrilled to have the opportunity to join the brand and help create the new Megan Thee Stallion Hottie Sauce for their line-up.”

Yesss Hotties it’s true 😛 Thee mf HOTTIE SAUCE IS DROPPING AT @Popeyes OCT 19TH So pull up and get you some🔥🔥🔥 Not only that buttt ya girl is now a franchise owner and will be opening my very own Popeyes locations! pic.twitter.com/zxXmlC0jlF

As we previously reported, Megan recently teamed up with Nike for a partnership, where she prepared a series of workouts with Nike trainer Tara Nicolas, which are accessible through the Nike Club app. 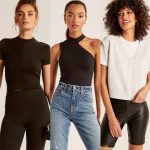 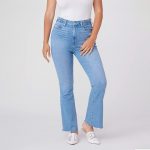