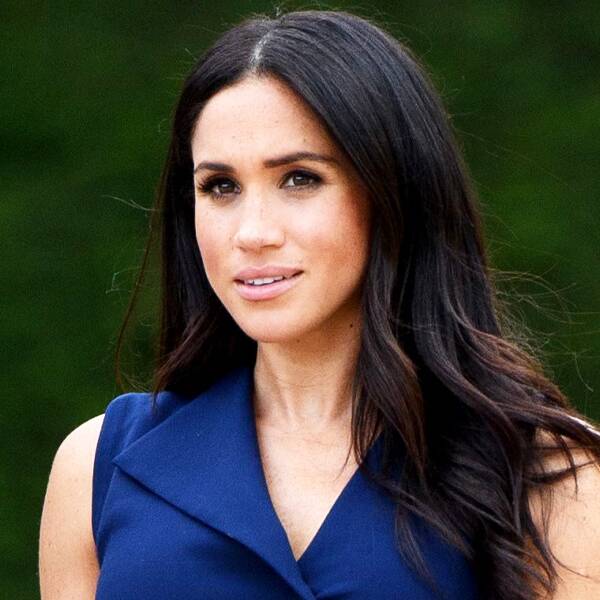 According to The Telegraph, a judge is expected to determine whether Associated Newspapers will be prevented from publishing the names at a future hearing. The Telegraph, citing paperwork filed by the Duchess’ legal team Schillings, reported Meghan’s team is asking that the information contained in the “confidential schedule” previously submitted “must not be used by the Defendant for any purpose except for that of these proceedings (and expressly not for publication in its newspapers).” In addition, the documents reportedly stated that the women all have “small children who would be deeply affected by the unwanted presence of reporters/photographers at their homes and in public, and the effect this would have on their parents.”

Per The Telegraph, the paperwork from Schillings also noted there’s “huge” interest in the case and that it has “already had a significant impact on the private life of one of the Five Friends.” In addition, the attention has reportedly led to the guessing of their identities.

“I am concerned that the publicity will intimidate one or more of the Five Friends and dissuade them from agreeing to give evidence in support of the Claimant’s case at trial,” the paperwork stated, per The Telegraph. “This would not be in the interests of justice and would give the Defendant an unfair advantage in this litigation.” 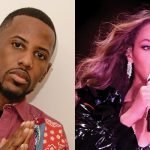 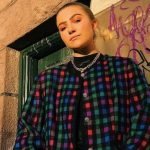