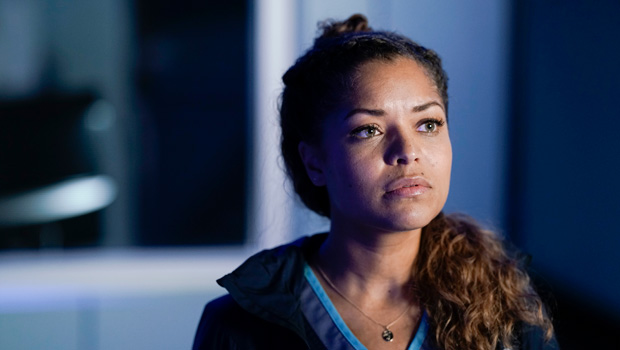 A main character on ‘The Good Doctor’ tragically died in the aftermath of the earthquake. The final moments of the season 3 finale were absolutely devastating and will change the lives of everyone at the hospital forever.

Melendez’s injury is of the utmost concern for Claire when the second part of The Good Doctor season 3 finale picks up. She tells Lim about his injury and they have to decide what to do quickly. They go into surgery with Melendez and realize his injury is much worse than they thought. After surgery, they tell Melendez what’s going on. He’s not out of the woods yet — not by a long shot. He could very well go into septic shock and die.

Claire stays by Melendez’s side. She tries not to cry in front of him. “I want you to know that…” she starts to say before he cuts her off. “Don’t,” he says. Melendez tells her that she should leave. There’s so much being left unsaid between them. “Goodbye, Claire,” Melendez says.

Lim is trying to figure out what she can do to save Melendez. She considers a trauma whipple but Melendez’s numbers are terrible. She talks to Glassman about it and he gives her the truth. Surgery is not the best option. Melendez is going to die. Lim breaks the news to Melendez and they have a heart-to-heart. “I could have spent a lifetime drinking whiskey with you,” he says to her. Glassman says his goodbyes as well.

Claire shows up again and brings him a cross necklace. He smiles at her. “You saved me,” she tells him. He says she’ll be OK. There’s something she wants to tell him. He wants to go first. “You are a terrible bowler. Maybe the worst I’ve ever seen,” he says. She laughs and says she hates his tattoo. After that, she doesn’t waste any time in telling him, “I love you.” Melendez replies, “I love you, too.” She lays her head on his chest and he holds her in his arm. When the light breaks the next day, Melendez is dead. Claire and Lim walk out together. Rest in peace, Melendez. You will be missed. 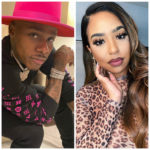 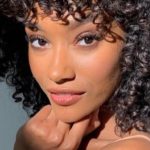