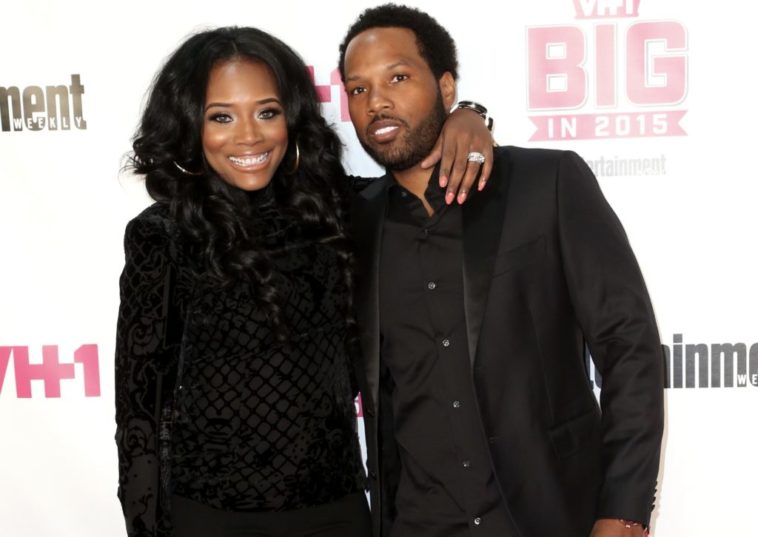 It’s been a long four years for Yandy Smith-Harris and her hubby Mendeecees, after some legal trouble left without one another. But, the time has finally come for them to be reunited, we know it probably feels so good!

Mendeecees spent the last four years behind bars on drugs charges, but as of January 29, 2020, he is a free man! He has officially been released from prison, and into the arms of his wife.

As we previously reported, Mendeecees was sentenced to 8 to 10 years in prison, after he was charged for transporting narcotics within New York State. He began serving his sentence in January of 2016, and his family has missed him since!

The tragedy was part of Yandy and Mendeecees story line for “Love & Hip Hop: New York”, and definitely had a large impact on all of the cast.

Thankfully, though, Mendeecees is free, and is back with his family! Please keep the Harris’ and their loved ones in your thoughts and prayers during this time, Roomies! 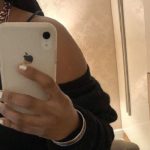 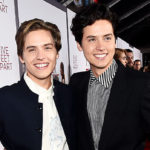