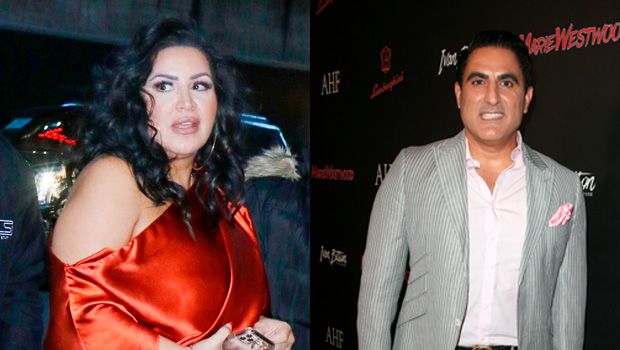 Mercedes Javid’s feud with Reza Farahan intensified in the eighth season of ‘Shahs of Sunset’ as the trailer shows them involved in an argument that leads her to throw an unidentified clear drink in his face.

It looks like it’s going to be quite an entertaining eight season of Shahs of Sunset! In the eye-catching trailer for the new episodes, Mercedes Javid, 47, and Reza Farahan, 46, prove that their known feud is not about to end anytime soon when they are spotted arguing as Mercedes throws a drink right in Reza’s face! In the video clip, which can be seen below, the viewers can’t hear what they are saying to each other, but it’s clear to see that Mercedes, who is wearing a black outfit and sunglasses, is not happy with Reza and even appears to look like she may swing at him right after throwing the drink. Reza can also be heard saying, “Tragic was the death of our friendship” at one point.

Mercedes and Reza’s drama started last year, after Mercedes, who is married to Tommy Feight, claimed that none of her friends visited her when she was in the hospital and Reza took to social media to reveal she couldn’t carry anymore children. Reza also claimed that Tommy threatened to kill him and vandalize his home, (he was caught trashing his home on camera in CCTV footage) so he was granted a three-year restraining order against him. Tommy’s trashing of Reza’s yard was also shown in the trailer as well as Tommy admitting what he did. “I broke a plant, I wanted to break his legs!” he yelled.

The season 8 trailer didn’t just show the drama though, it also reminded us of a time when Mercedes and Tommy were drama-free and there for each other by showing a flashback scene in which Tommy literally wiped away Mercedes’ tears. “We’re blood,” he tells her in the scene. “Nothing can ever get between this bond.”

Check out Mercedes and Reza’s feud go down as well as the other events happening in the cast’s lives, including Mike Shouhed thinking of marriage with his girlfriend Paulina in the season 8 premiere of Shahs of Sunset on Feb. 9 at 8/9c on Bravo. 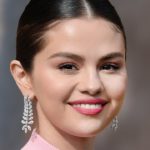 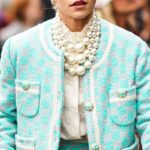