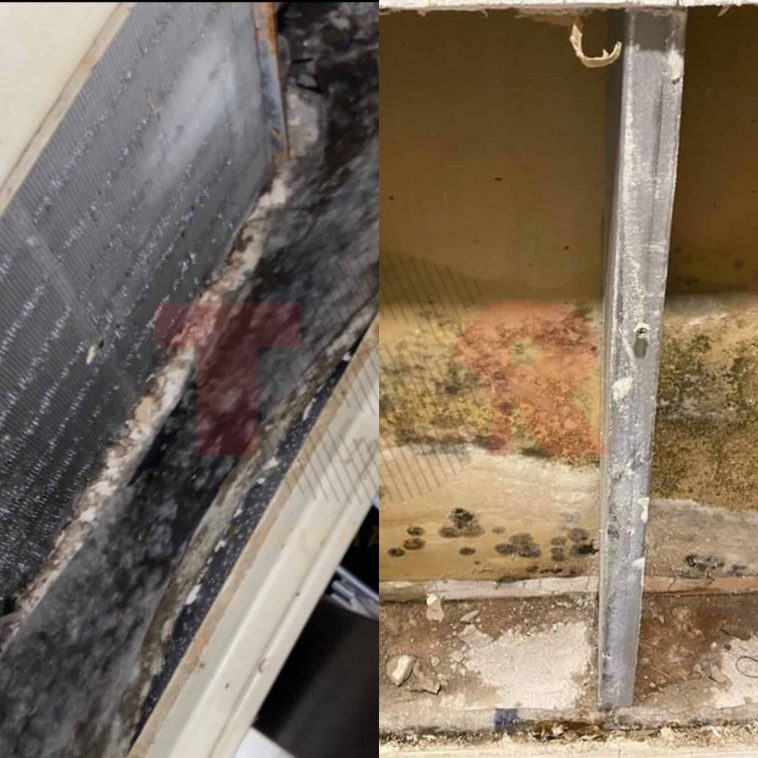 “These Black Students Right Now Are Being Oppressed By The Administration…”

When a student-led protest began at Howard University’s Armour J. Blackburn Center in early October, many were shocked to learn the students were protesting against unsafe housing conditions. Claims of mold, rats, roaches, and other unlivable conditions inside on-campus dormitories seemed unfathomable for the 154-year-old Washington, D.C. based institution. But for a group of students, this is their reality.

Led by mostly freshman and sophomore students, the sit-in protest —dubbed “The Blackburn Takeover” — is being spearheaded by the organization The Live Movement, a national coalition of students that advocates for the advancement of Historically Black Colleges and University students. While it seems both the students and school officials agree protest is a part of the fabric of the school’s deep-rooted history, both parties are at odds about the right way to do it.

Things took a tense turn during Howard’s recent homecoming week, as campus security and university police stood in the doorway of the center to block protestors from entering and exiting the building. The incident was live streamed across social media, with many blasting the university’s leadership for worrying about the “wrong things” by having law enforcement show up to the protest, while refusing to answer calls to address the real issues on campus.

“These Black students right now are being oppressed by the administration,” shared The Live Movement‘s Founder Aniyah Vines, who is also an H.U. student. “The administration is doing everything in their power to continue to oppress and not to listen or meet the demands.”

In a statement released on the University’s website Tuesday, Howard University President Dr. Wayne A. I. Frederick called out the protest for not being peaceful and said the occupation of a university building that “impedes operations and access to essential services” creates health and safety risks.

So, what’s the end game? According to The Live Movement’s Director Deja Redding, they’re focused on three main demands:

But Ericka English, who serves as President of Howard’s Young Democratic Socialists of America, added they will need a guarantee that students participating in the protests will be granted full amnesty.

“[Students need to be covered] academically, legally, and [from any disciplinary action] due to Howard University’s history of retaliation,” shared Vines, who alleges the school’s vice president of student affairs threatened students with expulsion if they didn’t leave the center.

In a post shared on Instagram, The Life Movement stated that administrative staff attempted to meet with a few of the protest’s organizers privately. However, they were firm that they don’t have a singular leader and will only speak to the administration as a collective.

Frederick alleges that the provost and University’s general counsel met with leaders of the student protest and their legal counsel and discussed the path forward. During said meeting it was conveyed that the university is willing to continue engaging in “substantive conversations.”

For freshman Kaedriana Turenne, her problems began in August when she moved into the Baldwin Quad resident hall.

Shortly after moving into the dorm, she begin to experience terrible migraines which led her to be admitted to the hospital. She was told by the doctor that what she was experiencing seemed to be symptoms of mold inhalation or high blood sugar — the latter of which was ruled out after she was tested, and her levels returned back normal.

“On August 28, myself, along with other students on my floor, woke up really sick,” said Turenne. “We all thought it was COVID-19, but we tested negative. A plethora of us had respiratory infections and tonsillitis.”

Although the hall was reportedly renovated, students soon discovered that mold was growing in their air-conditioning units. Turenne alleges the University painted over damage and mold, resulting in moisture bubbles growing on the students’ walls.

“We reported it to the school, and they came and ‘cleaned’ it. Despite that, we all stayed sick, and mold began to grow on all of our items.” Consequently, she and her floormates had to throw away several items infested with mold.

Turenne uncovered mold behind a painting that hung directly above her head, leaving her mortified.

“At this point, I didn’t know the extent of the damage. I found out mold covered every inch of my side of the room, including in my fridge, under my microwave. In my suitcase zipper, my closet, behind my mirror, in my AC, under my vent…and completely over my desk.”

Howard University apparently told her they would not reimburse her to replace her damaged items, adding that the building manager was leaving it up to the students to take care of the issue.

“They proceeded to tell me to ‘go online and find a bleach and water ratio to scrub the mold off of my items myself,’” she added.

After two months of dealing with poor housing conditions, Turenne and other students were finally moved to a room on the same floor that reportedly also had mold.

While Howard officials told them this wasn’t a widespread issue, several students’ medical problems escalated. With some coughing up blood, having asthma attacks, and experiencing skin rashes.

Turenne’s account seems to counter that of the school’s position. In Frederick’s statement, he doubled down on this issue only impacting a small number of students and the university officials claimed that they have been actively inquiring about unreported issues in the residence halls by going door-to-door to interview and assist each resident.

While neither side has provided an exact number of impacted students, Vines was clear that all classifications of students living in dorms across the campus have been affected.

“I applaud my schoolmates for continuing to protest in the face of adversity,” said Turenne. “But I feel like we’re at a standstill. Administration hears our demands and chooses not to address them, she said.

On October 26, 2020, Kaedriana retained attorney Jason Rathod to represent her in a lawsuit against housing partner Corvias, LLC (and related Corvias entities), and Howard University. She is suing for $10,000.

Approximately 25 other students are looking to join the suit.

“We’re Not Here For Crumbs!”

“The Blackburn Takeover” has ushered in some awareness and movement toward change, but the leadership of The Live Movement say it’s not enough.

“Yes, there is some ‘progress,’ but we’re not here for crumbs,” Vines said. “We’re definitely not here for them to tell us what our demands look like.”

English added, “Black people have been taking crumbs for far too long.”

Howard isn’t the only HBCU with housing issues. The national exposure from the Blackburn Takeover has galvanized other HBCU students across the country to stand in solidarity and expose the ills of their own institutions.

According to the Atlanta Constitution-Journal, students at Clark Atlanta University, Morehouse, Spelman, and Morris Brown College began protesting housing conditions and other campus issues on October 18.

“We are continuously improving our technological infrastructure to support teaching and learning. We remain strongly dedicated to the mission of providing tuition support and world-class training experiences through the cultivation of supportive philanthropic partners,” stated President Frederick, who is directing individuals to read the campus master plan, which was released last year.

According to Howard’s official website, annual tuition, housing cost and fees comes with an estimated $49,270 price tag for undergraduate students. 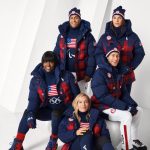 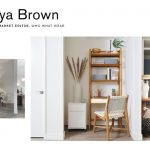