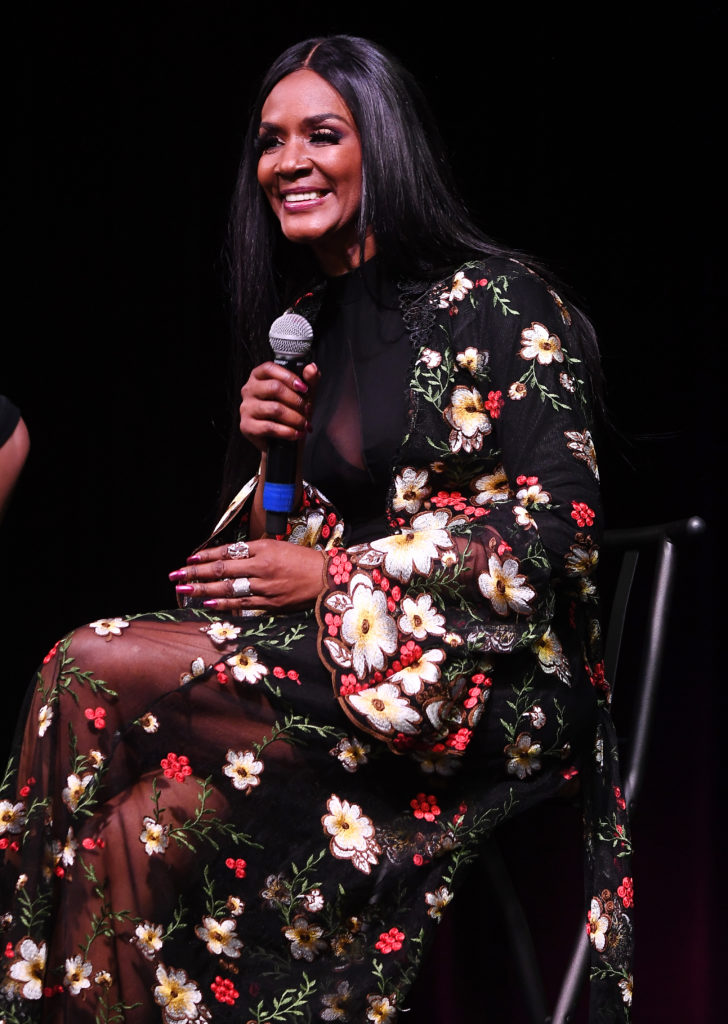 Love & Hip Hop ATL’s Momma Dee and her hubby, Ernest Bryant are back on our screens, but this time it’s Couple’s Court TV. Having a long history, the two can’t seem to get it right.

In a preview, Ernest says he doesn’t have any say so about what goes on. He also stated that Momma Dee is touchy feely with men and women.

“I have no say so whatsoever.”

“She gets touchy feely with the men. She grabs them by the crouch. She loves that. It’s not just with men but with women.”

Momma Dee insists she has no memory of what Ernest is saying. She also says that her husband needs to bawse up.

“You can run the house. You can run my life, but you gotta bawse up.”

Do y’awl remember when Ernest appeared on Love & Hip Hop ATL? He joined us in season 4, after being released from prison. The two dated back in the gap and seemingly found their way back together.

These two have always had drama. In 1996, she called the police on him because she alleged he stole money from her son Scrappy. He served 7 years, after cops discovered drugs in his possession. 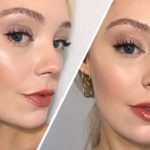 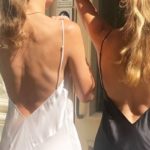