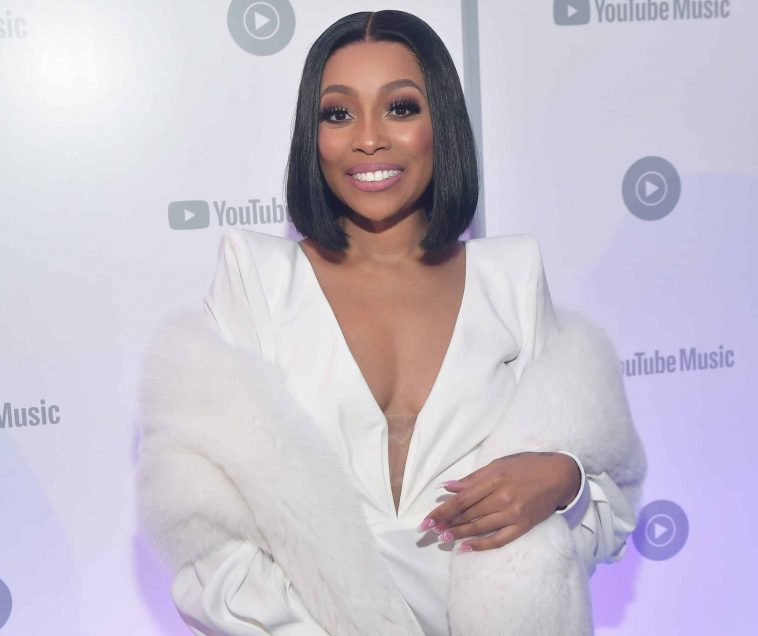 Looks like K. Michelle isn’t the only R&B star hopping on the country wave! While speaking with Billboard, Monica got candid about her upbringing and how her childhood led to the start of her music career, and it looks like she’ll be stepping into a whole new genre soon.

Monica confirmed that she is indeed working on a country album, and revealed that she’s loved country music since she was a little girl.

“I grew up loving country music and my stepfather, who raised me, is a methodist minister, but he also drove buses and he would take us to Nashville, Gatlinburg and Dollywood in Tennessee,” she said. “I became a really big fan of Dolly Parton, at abut 8 or 9 years old. That was my real introduction to country music.”

Monica was asked to be featured on Jimmie Allen’s country song “Pray”, which see says was an act of destiny because she had not made anyone privy to the fact that she had been working on her own country project.

“Jimmie Allen is an incredible guy who loves his family and knows they’ve brought him through a tremendous amount of things. That’s what we related most about,” Monica said. “Jimmie didn’t call me for ‘Pray’ because he heard I was doing a country album, no one knew. He called because he wanted me on it, that means it was meant [to be].

Although Monica is in the booth getting acquainted with the childhood genre she fell in love with, she stepped into The Shade Room to confirm that her die hard R&B fans will be getting some love soon as well.

“Thank you Shade Room! My R&B album is now finished and will drop first,” she wrote.

Will y’all be checking out Monica’s new album, Roomies? 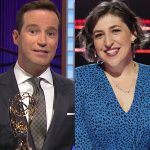 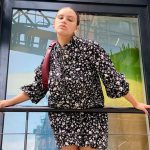