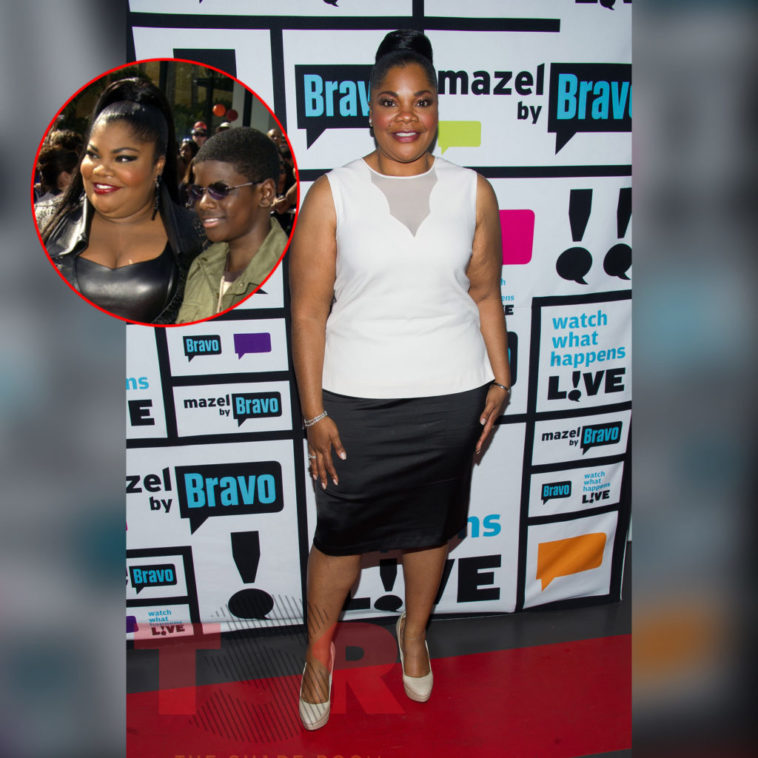 It’s no secret she is known for her transparency and her willingness to speak her truth. So, it was no surprise that she did just that, as a guest on the rapper’s show.

The 52-year-old admitted that fame was the most important thing to her, at one point. Nothing would stand in the way of that–not being a mother, wife, or anything.

She also went on to say that she has since apologized to her oldest son, Shalon Jackson, who is 30-years-old, and told him that his experience is valid.

Mo’Nique has four sons. She had two sons, Shalon Jackson and Mark Jr. with her ex-husband,Mark Jackson. She also gave birth to a set of twins in 2005 that she shares with her now husband.

Born in Baltimore, Maryland, she gained her fame with “Queens of Comedy.”  In 2009, the comedienne won an Academy Award for Best Supporting Actress for her role in “Precious.”

Mo’Nique also alleges she was blackballed from Hollywood and accused Oprah for making her life harder. Most recently, she gained a lot of attention for speaking out against Netflix and their pay gap with Black women.

Roomies, how do you feel about this? 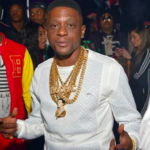 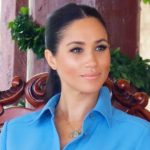