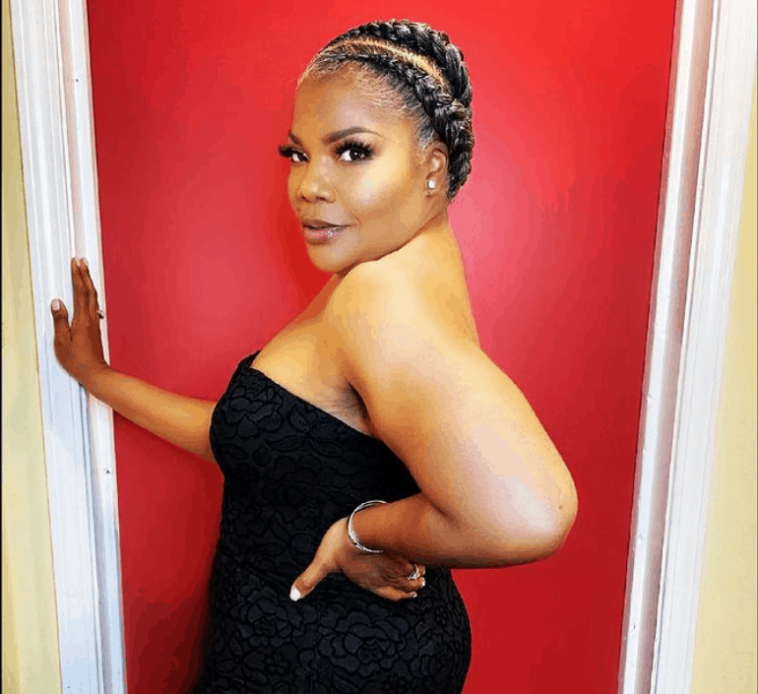 It looks like the debate about women wearing bonnets in public have taken yet another turn. This time around, Mo’Nique tapped into the conversation after she shared what she observed while in the airport.

On Saturday, she took to Instagram to speak to her followers with love, and explain what she saw, and how she felt about her observations. She said, “So when we got to the airport yesterday, I was like ‘okay baby let’s go get them in Jackson, M,’ and as we began to walk through the airport, I saw so many, actually too many to count, and too many for me to tap. But I saw so many of our young sisters in head bonnets, scarves, slippers, pajamas, blankets wrapped around them, and this is how they’re showing up to the airport.”

She continued to explain that the airport is not the only place where she has seen women dressed like that.

“The question that I have for you sweet babies, when did we lose pride in representing ourselves?” she asked.

Mo’Nique continued to explain her standpoint, and added, “I’m not saying you don’t have pride but the representation you’re showing, someone would have to ask you to know that you had it.”

She stressed the importance of having pride in your representation.

As we previously reported, rapper Fredo Bang recently shared that he actually likes it women decide to step out while wearing their bonnets.

He said, “I feel like when a female step out in her bonnet she completely comfortable with herself. She don’t have to have makeup and be dressed head to shoulders every second of her life cause she know she the baddest. #Selfesteem is a big turn on.”

Prior to that Plies expressed that there should be a law where women shouldn’t be allowed to wear bonnets any more than 6ft of their home. 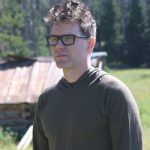