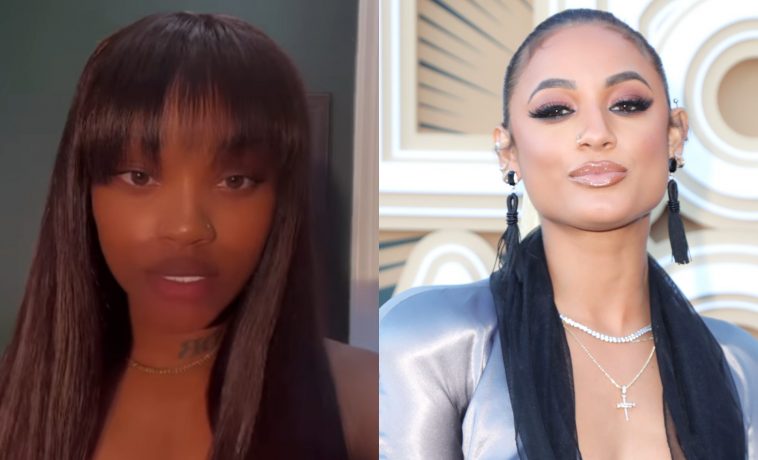 Whew! One thing about Meme–when DaniLeigh speaks, she’ll likely have a follow-up. While speaking with Angie Martinez, DaniLeigh detailed her rollercoaster relationship with DaBaby. As you may recall, their union exploded with a verbal fight streamed on Instagram Live in November 2021. Well, it seems like Meme, who is the mother of DaBaby’s eldest child and daughter, caught Dani’s interview and wasn’t feeling it.

“Side chick tried to turn main chick, while throwing rocks and hiding ya hand,” Meme wrote on her Insta Story. “An now looking for sympathy from the world. FOH, my silence done saved a lot of face.”

DaniLeigh Says She Was Not DaBaby’s “Side Piece”

In the daylight hours after the night of their argument, DaBaby hopped back on live–this time from his own account versus Dani’s. At one point, he tells his followers, “Shawty is not my girl, ain’t never been my girl, is my side b**ch.” DaniLeigh told Angie that her daughter’s father never apologized for those comments. She also clarified that they’d been in an on-and-off relationship for three years until things exploded.

“It was good, and then, of course, he had his little mess-ups and stuff, and we’d break up for a month and get back together, and then again we’d break up…we broke up a lot. But during that time, I definitely wasn’t his side piece, and he knows that too,” DaniLeigh said.

While Meme didn’t name DaniLeigh in her posts, her series of posts seemed to target the subject matter the artist spoke on. Meme began a second post by saying, “feel how y’all wanna feel but ain’t another person gone holla bout ‘holding Meme accountable.’

She continued, “I be quiet but y’all still find some way to tear down my character, ain’t never been bitter or mad an funny thing is I was being attacked for a year and some change but ain’t never look to play victim.”

Meme claims she sat her a** back “and let everything unfold.” You may recall that in the time following DaBaby and DaniLeigh’s falling out, Meme pitched her two cents in.

Meme, the mother of Da Baby’s eldest daughter took to her live to speak on the incident with DaniLeigh and DaBaby, and made sure everyone was clear about her stance on the ongoing situation!! pic.twitter.com/Bs31n73OSP

Still, on Tuesday (May 10) Meme said “anytime I ever said something to a h*e is cause they came for me first!”

At the time of publication, DaniLeigh had not responded to Meme’s posts. 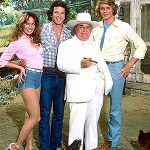