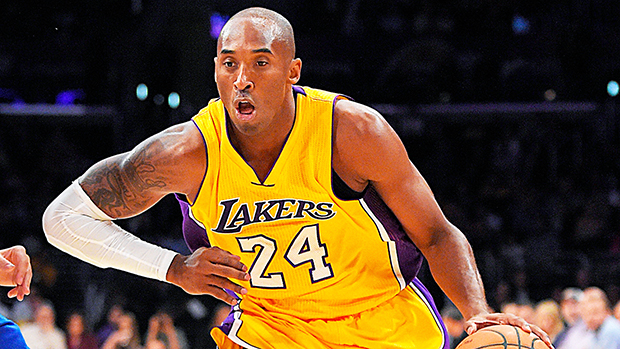 Kobe Bryant and the other victims who died alongside him in a helicopter crash will be honored with special jerseys and more at the 2020 NBA All-Star Game on Feb. 16.

The NBA All-Star Game will go on as planned on Sunday, Feb. 16, but there have been some changes to the format following the loss of Kobe Bryant, his daughter, Gianna Bryant, and seven others, who were killed in a helicopter crash on Jan. 26. The jerseys that the teams wear during the game will be different than ever before. Giannis Anteokounmpo’s team members will all wear jerseys that boast the number 24, which was Kobe’s number when he played on the Los Angeles Lakers. Meanwhile, Lebron James’ team members will all wear jerseys with the number 2, which was Gianna’s number on her middle school basketball team. The jerseys all have patches on both shoulders to pay tribute to all nine victims of the crash. One of the patches is a black strip, while the other is a black circle with nine stars inside.

The NBA also changed the format of the game this year, and part of the new rules are also a nod to Kobe. Now, the score will reset after each quarter for the first three quarters. The team who wins each individual quarter will receive $100,000 per win to donate to charity. For the fourth quarter, the first team to reach a target score will win the whole game. The target score is determined by adding up each team’s points from the first three quarters, then adding 24 points (again, Kobe’s number) to whichever team had a higher cumulative score.

“For instance, if the cumulative score of the first three quarters is 100-95, the final target score would be set at 124 points,” the NBA explained. “To win the NBA All-Star game, the team with 100 points would need to score 24 points in the fourth quarter before the team with 95 points scores 29 points.” Since there will be no clock in the fourth quarter, the game will automatically be won on a game winning shot. The winning team will then get $200,000 to donate to charity.

The NBA All-Star Game will also begin with a special tribute to Kobe, which will be performed by Jennifer Hudson. Chance The Rapper, Lil Wayne and Quavo will be performing during the Halftime Show. The game is at 8:00 p.m. ET on Feb. 16. 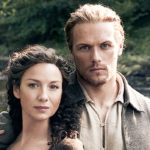 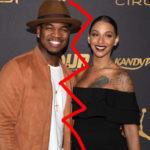