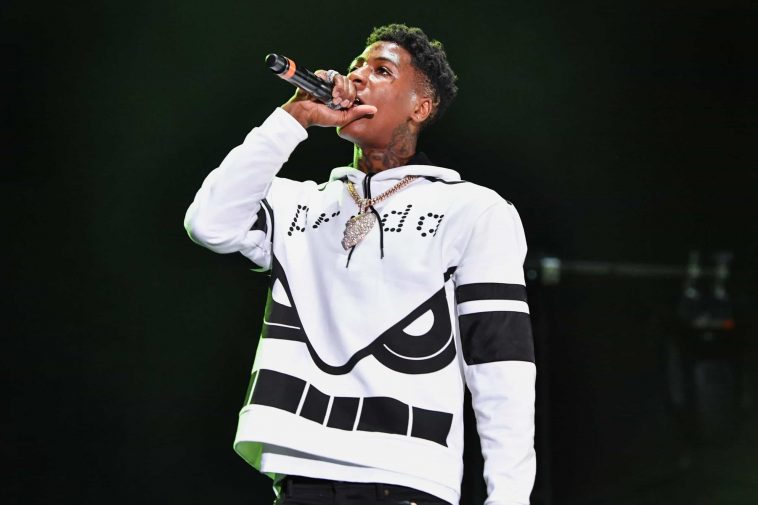 It looks like there is yet another situation brewing when it comes to NBA YoungBoy. This time around he is being investigated after it has been alleged that he and his crew beat up a man inside of a studio in Texas.

According to TMZ, law enforcement sources revealed to them that earlier this month, the man and his girlfriend arrived at the studio in Katy, TX. He was scheduled to work with YB, however, once he arrived, he was told that no women were allowed, so his girlfriend left and that’s when things allegedly went down.

Sources reportedly claimed that the man went inside the garage of the studio and that’s when he claims YB and his crew put a bag over his head and beat on him. He alleged that he was punched and kicked before being pistol-whipped. He said once the bag was removed from his head that’s when got a glimpse of YB.

However, that’s not all, the man also alleged that he saw a body bag in the room, and when he asked about it, he told officers that they responded and said they were going to put him inside of it.

The source reportedly continued to claim that NBA YoungBoy FaceTimed his manager and said, “I got him here,” however, he was advised to let the man go because he had just beat a case.

The man was dropped home, where his mother and girlfriend took him to the emergency room. The site reports that the man did not suffer any life-threatening injuries, but did have cuts and abrasions to his face and bruises on his legs.

At the moment, no arrests have been made. However, authorities are looking into a motive for the alleged incident. 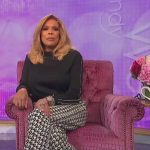 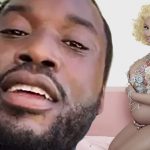