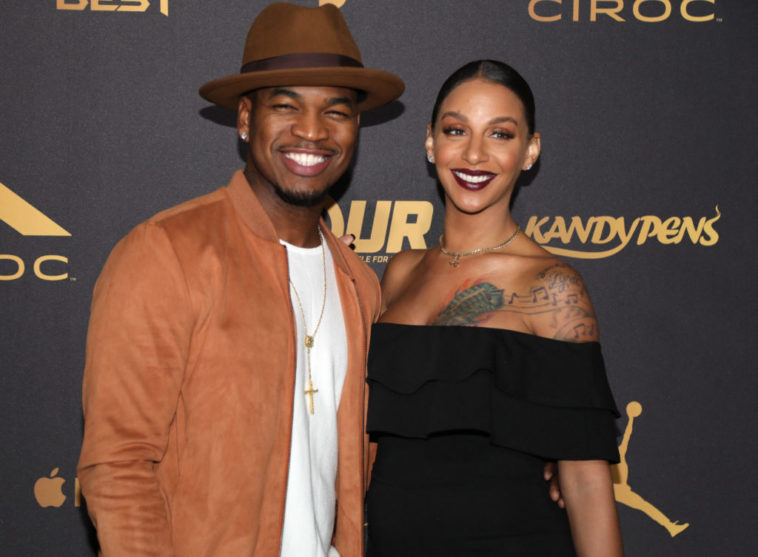 Roomies, we previously reported that Ne-Yo confirmed he was divorcing his wife, Crystal Smith, but it looks like quarantine season may have put that on pause..

Welp, a follower asked  if she missed her husband (Ne-Yo) Crystal revealed that he was  actually home.

Once she revealed they were spending time together, many of her followers gave her an applause and stated they hope she works it out.

In an interview with Private Talk Podcast, the R&B singer and songwriter stated she was a good woman but their demons didn’t work together.

“It’s slowly but surely becoming public knowledge that myself and my wife have decided to go ahead and get a divorce,” Ne-Yo Said.

“It’s not a sad thing. It’s more of us realizing…long story short, I’m never gonna talk bad about her. I’m not that person, he exclaimed.  There’s nothing bad to say about her. She’s a fantastic woman. She’s the mother of my children and she’s always gonna be that.”

After the confirmation of the divorce, Crystal was spotted with Chicago Black Ink Crew’s Ryan Henry, sparking Al Gore’s innanet to wonder what was really going on between the two of them.

While facing backlash after their marriage, many suggest that Ne-Yo cheated on his former fiancee’ and mother of his eldest children, Monyetta Shaw. However, the two went on “The Real” and cleared up the seemingly overlapping relationship.

Monyetta stated, “It was going into a year, but I think what confused everybody, we were still co-habitating,” she said. “We still lived in the same house even though he was on the road a lot, so we didn’t really feel it. So, I think the world got confused about that.”

Crystal added: “I think it was the timing. She was on a show. Her show had just came out around the time we just got together. So, the confusion was around the timing, she said. “So, for me, it was like, it hurt. I have morals, I have standards, and I would never do anything like that. So, it hurt, but at the same time, you fight for love, and you do what you have to do.”

Roomies, what do you think about this situation? 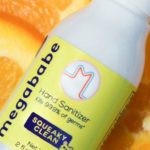