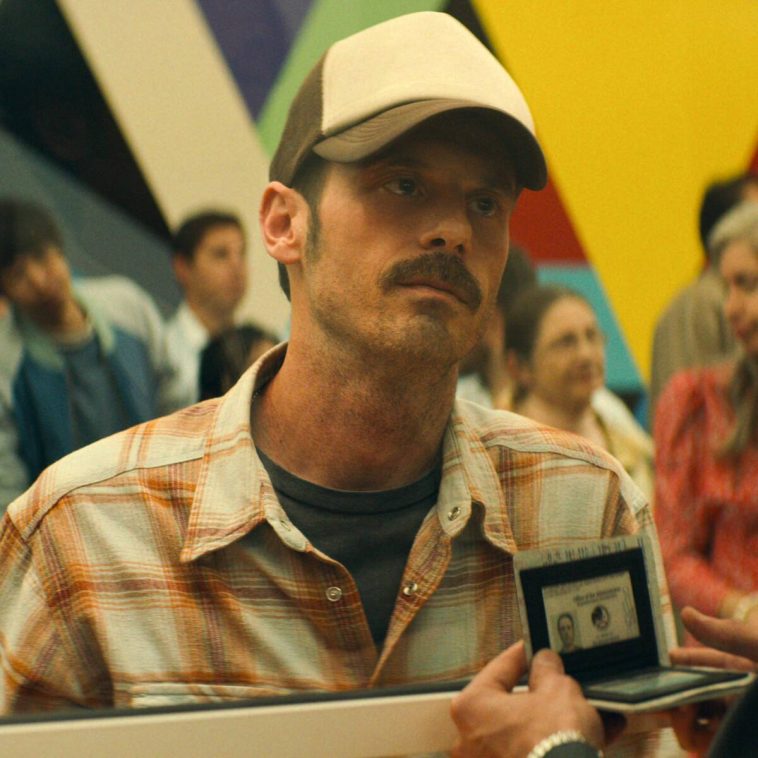 Hell is about to break loose now that Diego Luna‘s Felix Gallard is behind bars.

On Tuesday, Oct. 28, Netflix announced the season three return of Narcos: Mexico. And while the streaming service did not confirm a premiere date, we now know when the third installment will take place—and which cast members are coming back.

The official description for season three reads as follows:

“Set in the ’90s, when the globalization of the drug business ignites, season three examines the war that breaks out after Felix’s empire splinters. As newly independent cartels struggle to survive political upheaval and escalating violence, a new generation of Mexican kingpins emerge. But in this war, truth is the first casualty—and every arrest, murder and take-down only pushes real victory further away.”

After playing Felix for two seasons, Luna’s character was memorably arrested at the end of the sophomore run, which clearly explains why the actor will not be returning (he’s also working on Disney+’s Rogue One). Notably, a few behind-the-scenes changes just might call for a new look and feel once it officially returns. Wagner Moura, who played Pablo Escobar, is set to direct two episodes while showrunner Eric Newman is passing his baton to Carlo Bernard. Newman will still serve as executive producer with Bernard and Jose Padilha. 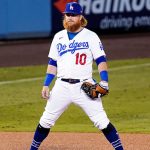 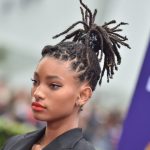