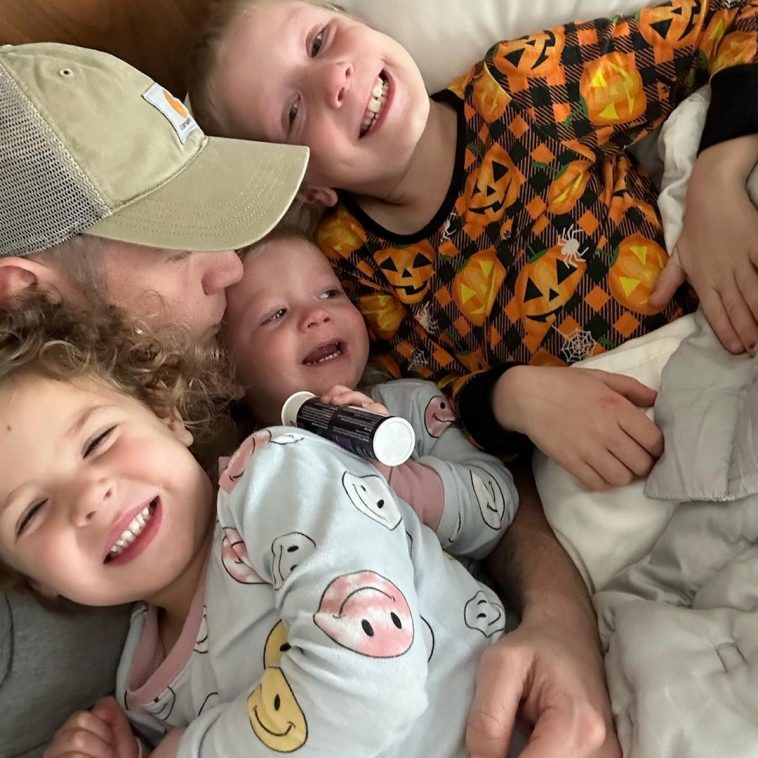 Returning to the United States after the Backstreet Boys‘ European tour, Nick Carter soaked up some quality time with his three kids. In a sweet snap posted to Instagram on Nov. 13,  the “I Want It That Way” singer is seen snuggling up in bed next to his son Odin, 6, and daughters Saoirse, 3, and 19 month-old Pearl, who he shares with wife Lauren Kitt Carter. He captioned the adorable snap, “After being away for so long. It just feels good to be back with them.”

Nick’s warm homecoming comes a little more than a week after the tragic death of his younger brother Aaron Carter. The former child star, 34, was found dead Nov. 5 in his home in Lancaster, Calif. No cause of death has been revealed yet. The following day, Nick expressed his grief in an emotional post on social media. 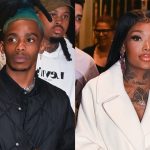 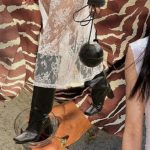