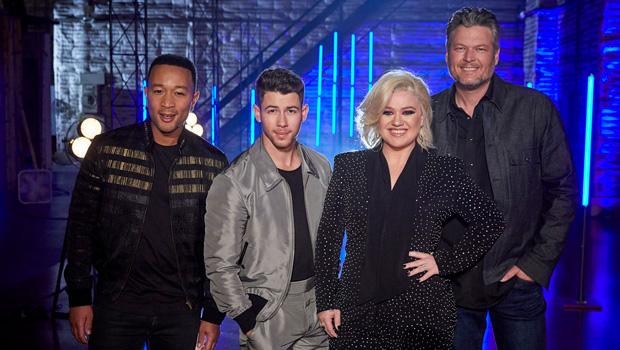 Nick Jonas is in it to win it! The new coach made his debut during the season 18 premiere and really pushed for the artists he wanted on his team.

Nick Jonas is new on The Voice scene as a coach and he’s got his eyes on the prize. But he’s sitting alongside intense competitors like Kelly Clarkson, Blake Shelton, and John Legend. The first blind audition is from Todd Tilghman. The 41-year-old father of 8 sings an amazing rendition of “We’ve Got Tonite” by Bob Seger. This guy has never performed like this before. He’s used to just singing in church. Nick bonds with him about church life. Kelly loves Todd’s rasp. In the end, Todd picks Blake.

Nelson Cade III is a 27-year-old full-time musician. He slays his rendition of Stevie Ray Vaughn’s “Pride and John.” John instantly turns his chair for Nelson, followed by Kelly, Nick, and then Blake. Unfortunately for Nick, John blocks him! Nick admits he’s “jealous” that the other coaches get to fight for Nelson. “You could probably win this competition,” he says. Blade adds, “You’re gonna have a hell of a run on this thing.” Nelson picks his personal hero — John!

Tate Brusa is up next. He’s just 16 years old. He performs a sweet and soulful rendition of Ed Sheeran’s “Perfect.” Nick turns and then Blake. Nick sees a lot of himself in Tate and even offers the contestant some advice. In the least surprising choice, Tate goes with Nick!

Tayler Green switches things up with her rendition of the Julia Michaels song “Issues.” Kelly turns her chair and then Nick. Kelly says she’s going to fight “so hard” for Tayler. She loves Tayler’s control and knows she can teach her a lot. Tayler picks Kelly.

John is looking for an artist who inspires him and he finds that in Darious Lyles. The 30-year-old stuns the coaches with his performance of Sam Smith’s “How Do You Sleep?” John and Kelly both turn around for Darious. Kelly says to John, “He’s good.” John admits Darious had some pitch problems but those can be easily fixed. Kelly says she was a big fan of his “tasteful” performance. She loves his journey, too. Darious lost his adopted parents but has reconnected with his biological mom. Darious is Team John!

Megan Danielle takes a risk with her rendition of Adele’s “Remedy.” It’s not easy to take on an Adele song but Megan holds her own. Kelly turns her chair for the 17-year-old and that means Megan is officially Team Kelly. Todd Michael Hall wows with his powerful performance of “Juke Box Hero.” John turns first and then Blake. They are all-in for this 50-year-old singer. John and Blake push hard for Todd but he goes with Blake in the end. Blake admits Todd is the most “exciting” contestant he’s gotten on his team in a long time.

Joanna Serenko is the final performance of the night. She performs “All My Loving” by The Beatles. Her vocals are incredible. All four coaches turn their chairs for her. Blake notes that Joanna just had an “effortless powerful vocal.” Kelly admits that she hasn’t heard anyone sing like that in time she’s been a coach. When it’s time to make a decision, Nick stands up and refuses to give this one to John. “I want to fight for you today,” he says. In the end, Joanna goes with Nick! 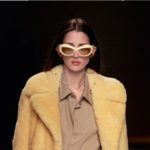 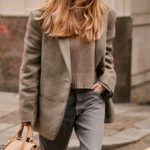