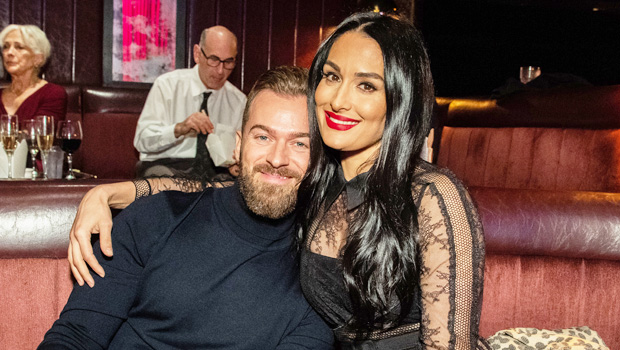 Nikki Bella reunited with her dad and opened up about having trust and commitment issues with the men she dated before Artem Chigvintsev on the April 9 episode of ‘Total Bellas.’

The April 9 episode of Total Bellas was extremely emotional for Brie Bella and Nikki Bella, as they were forced to delve into their childhood while writing their memoir. The twins’ parents, Jon and Kathy, had a troubled relationship, which ultimately ended in a bitter divorce. Jon was not in Nikki and Brie’s lives for several years, but Brie revealed during the episode that she had been seeing and speaking to him more often recently. However, at the time the episode was filmed, it had been five years since Nikki saw her father in person, although they’d exchanged some DMs.

“We’ve been in and out of each other’s lives,” Nikki explained. “It’s a rocky relationship.” She also explained that seeing what her parents went through led her to have relationship issues of her own in the future. “With my dad, I don’t want to go into detail, but he made a lot of bad decisions,” Nikki revealed. “He had an addiction. And seeing how my parents’ marriage was for 15 years, I thought love was a certain way — fighting, arguing and jealousy. That is not the case. I never trusted men because of that. It gave me commitment issues.”

These issues were evident in her relationship with John Cena, as she spent months second-guessing whether or not she wanted to marry him before they decided to call off their wedding and split in 2018. Despite these past trust issues, though, Nikki admitted that she’s finally found someone who she feels truly comfortable with — Artem Chigvintsev.

“Artem, I think, is the first man I’ve really trusted,” Nikki said. “He just comes in with this calming energy. I’ve never had that before. There’s just something so special about him. It’s crazy. He’s so open about me reconnecting with my dad. That’s been a first — no one else has been like that.”

With Nikki and Brie’s book nearing completion, Nikki decided to meet up with her dad so they could reconnect before she and Brie shared the parts about him with him. Brie was also there for the reunion, and so was Artem. Unfortunately, having Jon back in the picture led to some tension with Kathy, who was supportive of her kids seeing their dad, but pissed that Brie had previously kept it from her. This will be a storyline throughout future episodes, and we’ll see how it plays out! 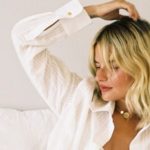 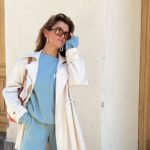