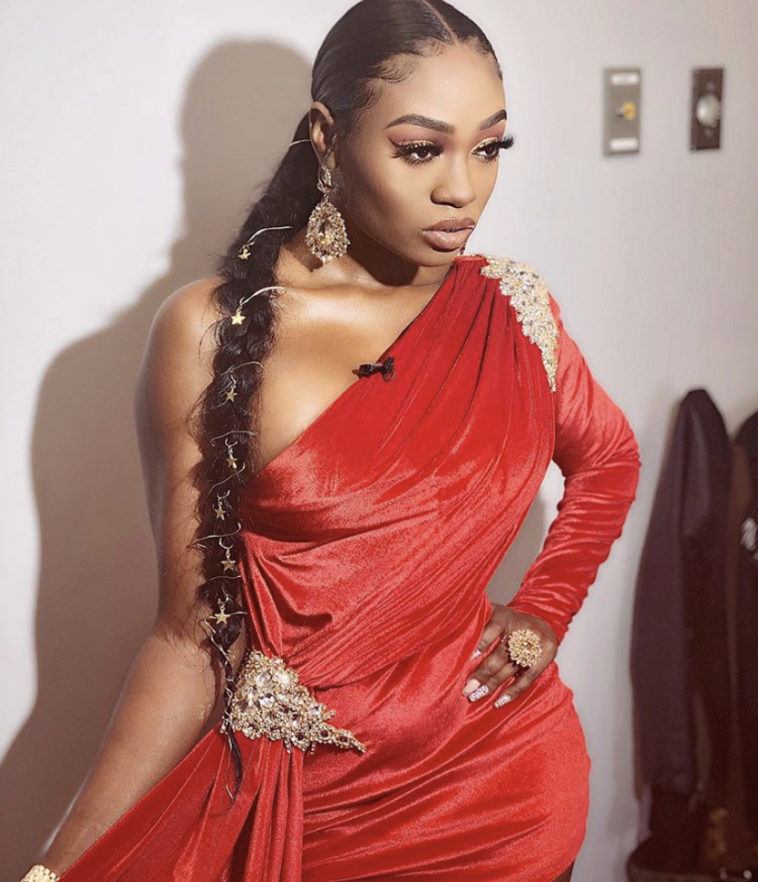 Last night the first part of the “Love & Hip-Hop Miami” reunion aired and things definitely got crazy. One of the most talked-about moments is when Trina went off on Nikki Natural. Tensions had been rising high throughout the season, and it seemed like a breaking point was finally reached and Trina checked her for being disrespectful.

Things got heated to the point that during the argument Nikki’s children were mentioned and she was even taken backstage to be separated from Trina as things only had gotten more intense. However, it looks like the second part of the reunion will be even more explosive.

She said, “Honestly she doesn’t have to apologize to me or my kids. I hope she learns to not speak on another woman’s children in a manner that she did that night. I felt it could’ve been just focused on me and not my family.  I worked too hard to give my children a lifestyle that most are unfortunate to not be able to have, no matter the cost. I really hope she learns from this and she could be a better person because GOD DONT LIKE UGLY!”

Nikki had issues with a few of her other cast members this past season as well. We asked if she thinks she’ll be able to reconcile with them following the drama and she said, “Prior to the show we all were cool, we hung out at the same local clubs and even got our hair done by the same hairstylist. I personally don’t have any problems with any of those girls other than the fact they tried to put hands on me, and I was left in an uncomfortable position to defend myself from getting jumped.”

She continued, “I believe after the showcase episode and outside influences, that’s when everything started to get crazy between all of us. It rubbed them the wrong way because of my belief in my abilities and talent. Not to be confused with me downplaying another woman. I can’t speak for them and how they interpret things. BUT THIS IS THE RAP GAME YOU’RE SUPPOSED TO FEEL LIKE YOU’RE THE BEST! THIS IS A COMPETITION! RIGHT?”

As far as if she will return for the next season, Nikki seemed optimistic about things and said, “I believe I brought a lot to the show during season 3. I’m always open to the opportunities that come my way. James Knox the new EP of the show was a very positive and encouraging voice throughout the entire set of the show.”

“I finally met Mona Scott the day of the reunion and she told me to make sure L&HH is a pitstop and not the end of the race to your dreams. I still have to continue to work as an artist and let the world hear the music I have been working on over the past year of recording,” said Nikki. “I’m going to continue to work because I know whatever you want in life comes through hard work no matter what the HATERS SAY. I recently signed a new management deal with BKM (Bank Roll Freddie) and I’m excited about what the future has in store for Nikki Natural so make sure you look out for that because it’s definitely going to be a MOVIE!”

If you missed the explosive moment between Nikki Natural & Trina, check it out below: 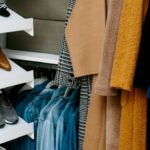 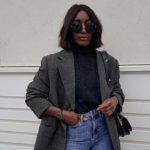