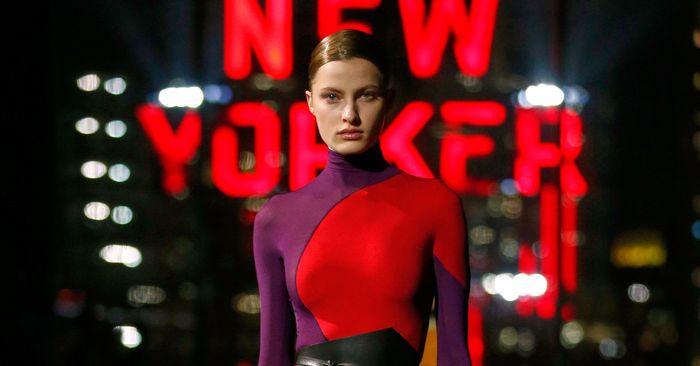 March is almost upon us, which means two things: the beginning of spring and the end of fashion month. And while many of our fabulous Who What Wear readers may be beginning to think about spring fashion—which trends to try, which strappy sandals to buy, and what spring dress will become their go-to—in the fashion industry, we’re already thinking about fall. Jumping six months ahead to access every trend coming out of New York, Paris, London, Copenhagen, and Milan can feel a bit dizzying (even for an editor). So you can get why our team sighed in relief when Nordstrom released its fall trend report from New York Fashion Week 2022. Don’t get me wrong. We love combing through collections and street style to spot which trends are poppin’ off, but if a trend can make it on to Nordstrom’s radar, it’s worth buying into. So in that vein, ahead, we’ve spotlighted three trends from Nordstrom’s report that you can shop right now.

While oversize pieces may have been the dominating trend over the past few seasons, that tide has changed. According to Nordstrom’s report, A-line silhouettes have returned. Just look to the classic A-line dresses (see: Jason Wu, Christian Siriano, and Khaite), tailored separates (see: Proenza Schouler and Eckhaus Latta), and waist-accentuating belts (see: Tory Burch) that dominated the runway. This upcoming fall is all about clothing that embraces and celebrates curves.

Are we ready to dress up again? If Nordstrom has its way, the answer is yes. According to its report, one of the biggest trends to come out of New York Fashion Week was the re-envisioning of the cocktail dress. It’s no longer about this piece being the basic little black dress but rather it doing the most. With a focus on details like plunging necklines (seen at LaQuan Smith and 3.1 Phillip Lim), cutouts (seen at PatBo and Christian Cowan), and embellishments (seen at Michael Kors and Stella McCartney), the LBD is back and sultrier than ever. Someone make us a reservation, please, because we can definitely toast to this trend.

NGL, as a fan of the mini bag, I don’t get all that excited by the idea of a big bag, but if Nordstrom can back it, maybe I can come around to it too. According to its report, New York’s collections carried the big-bag trend from micro to macro. From oversize sculptural bags (seen at Peter Do and Ulla Johnson) to minimal carryalls (found at Jil Sander, Stella McCartney, Gabriela Hearst, and Social Work), it’s clear that oversize bags are back and bigger than ever.

Next: I Dug Through Nordstrom’s Big Sale—34 Epic Finds I Want in My Cart Right Now 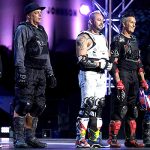