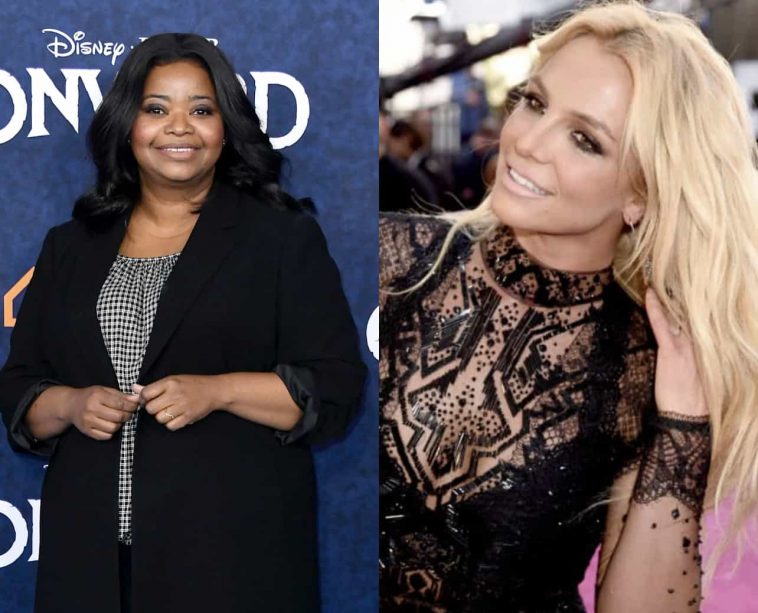 Britney Spears was thrilled to announce that she got engaged to her longtime boyfriend Sam Asghari over the weekend. Fans and peers alike wished Britney and Sam well, and Octavia Spencer jokingly chimed in with some advice of her own.

Octavia slid in the comment section under Britney’s engagement announcement, advising Britney to make Sam sign a prenup before they jump the broom. Octavia recently apologized for the joke in a post on Instagram.

“Y’all, a few days ago Sam and Britney announced their engagement and me being me I made a joke,” she wrote. “My intention was to make them laugh not cause pain. I’ve reached out to this lovely couple privately to apologia and now want to restore just a smidge of happiness they were robbed of.”

Although Britney did not publicly express any hurt about Octavia’s comment, the actress acknowledged that Brit has been through some tough times lately, and wishes the couple happiness moving forward.

“Britney’s fans have seen her through a lot of pain and she’s found happiness. We’re thrilled for her. So let’s show them love. #nonegativity.”

Despite the trials and tribulations Britney has endured recently, she seems to be in good spirits. Not only vis she newly engaged, she was also named one of the most influential people by Time Magazine.

After experiencing turmoil with her father, Jamie Spears, he has decided to petition to end her conservatorship after 13 years. Britney has been fighting for this for months.

Send Britney and Sam some love as they embark on this journey together, Roomies! 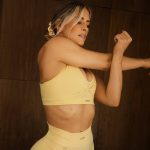 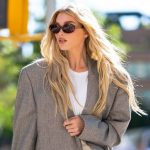