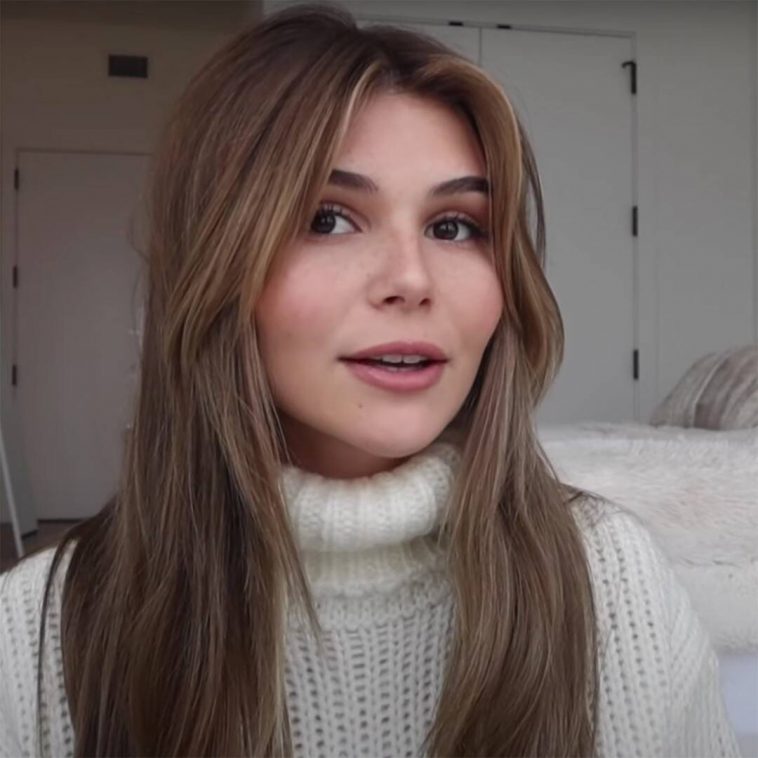 According to Olivia Jade, collage is going well.

Nearly two years after her famous parents were arrested and charged in the college admissions scandal, the 21-year-old YouTuber was asked by an inquiring commenter on TikTok about college. Except, a quick spell check would have been beneficial.

“Thank you for asking. It’s pretty good,” Olivia replied in a video posted on March 7. “I actually love collaging. I’m working on this really f–king sick scrapbook that I have to show you guys soon. It’s chef’s kiss, beautiful work I’ve done.” 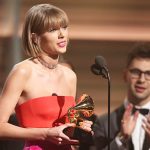