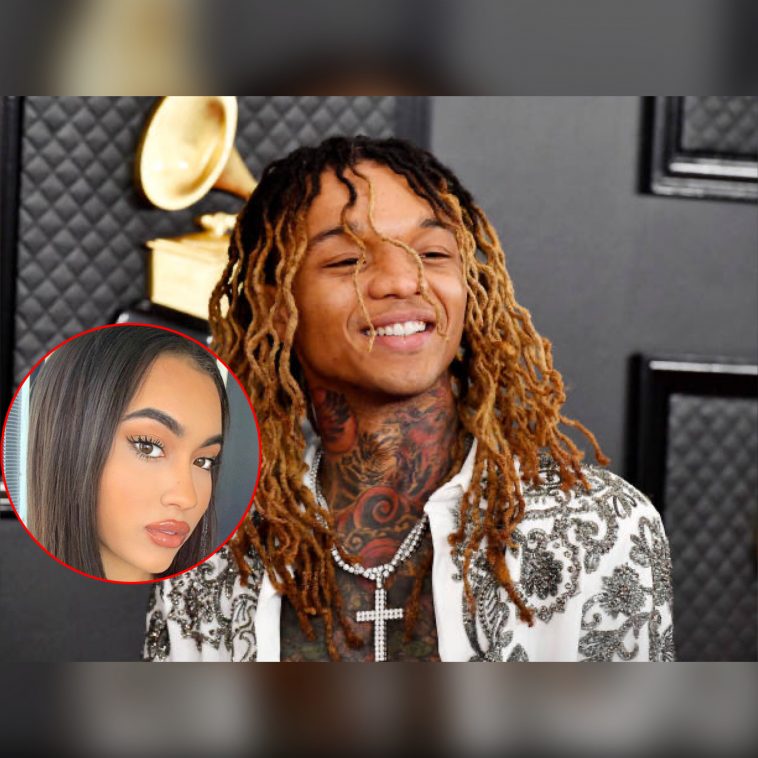 Chile, looks like everybody is in Miami on vacay, including Swae Lee and his new boo Victoria, as well as his ex-girlfriend Marlie. Roomies, y’all know we’re in everybody’s business. So, follow me.

Swae and his new boo Victoria were vacaying and posted up on the ‘Gram, this past weekend. But what seems ironic is that Marlie was also in Miami, AT THE SAME TIME!

Below you’ll see a Boomerang of Swae and Victoria hugged up in the bathroom and snapping a cute little ussie together. Then, you’ll also see that Marlie posted a pic of The Bazaar Hotel in Miami. Beach, Florida. She also posted to her story, “Boat in Miami today?”

It’s unclear if Marlie and Swae actually bumped into each other, but one thing is for sho’ they were both in Miami around the same time.

Back in December, Marlie and Swae Lee were having major issues, as we reported. In fact, Marlie reportedly attempted to bust the windows of his car. For a minute, the two claimed to be broken up, but text messages proved that they were in fact still dealing with each other to some degree.  Thangs got so messy that Swae Lee’s mama got involved to protect her son.

That’s all the tea we have for now, Roomies. As this develops, you know we gotchu! 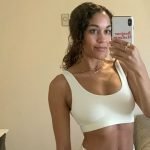 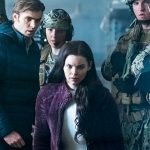