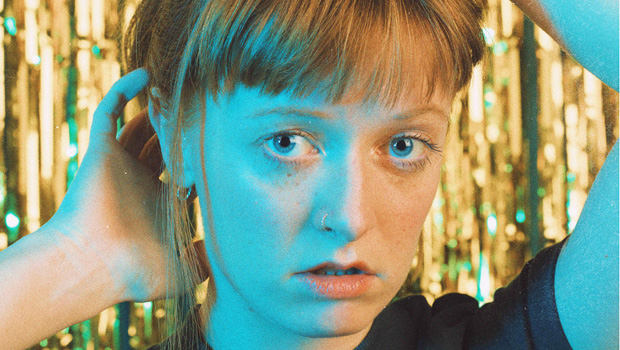 Within the quiet moments of her stunning new song, Orla Gartland reflects on the emptiness within the wreckage of a broken heart, and the indie-pop songstress tells us that this ‘Heavy’ track was the result of a ‘huge emotional purging.’

“Do you think about me at night, when the sky is losing its light?” sings Orla Gartland at the start of “Heavy.” It’s a simple question, at first. But, when the Dublin indie-pop singer asks, “Are you moving on with your life,” the painful truth behind this somber track is revealed. “Heavy” is an ode to the end of love, an incredibly powerful moment that captures the dismay within the aftershocks of a breakup. “I’ve been running over all the things that that I will never say to you / like ‘how I just wanna hang with you.’” Orla’s voice glows against the starkness of the track’s piano and strings, which allows her to accentuate the masterful songwriting behind the song’s impactful lyrics.

It should come to no surprise that such an intense song was birthed in a very “heavy” moment in Orla’s life. “Last May, I was struggling to get over someone and also feeling so stuck with songwriting,” Orla tells HollywoodLife. “a lot of pent-up feelings and nowhere to put them. So, I set myself a challenge to write something new every day for a month. It felt like a huge emotional purging. ‘Heavy’ came from one of those ideas, and over the following months, I added & tweaked elements, eventually recording & producing it with my friend Tom. My friend dodie wrote the string arrangement while we were touring the States together in September, and we recorded the cellos on a day off in a Holiday Inn in rural Utah. Definitely one of my best ever tour memories.”

Though she spent part of 2019 struggling with those feelings, the past year was a landmark one for Orla. The title track to her EP Why Am I Like This? amassed more than 4.5 million streams, and she sold out a European headlining tour. As the year was winding down, she released “Figure It Out” and “Did It To Myself,” off her upcoming EP Freckle Season. The new collection, due out Feb. 21, will continue to build on this momentum. Before you know it, she will be the artist that all your cool friends love – if she isn’t already.

After releasing Freckle Season, Orla will hit the road in April 2020, supporting Cavetown on a European Tour. Catch her at the following. 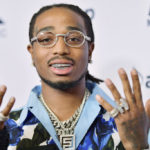