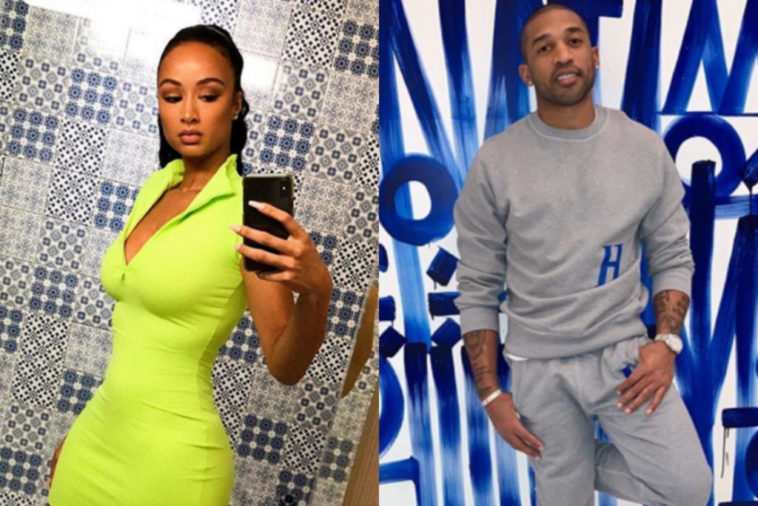 Roommates, not all break-ups can be respectful and petty-free—just ask recent exes Orlando Scandrick and Draya Michele. The two have been going back and forth for months now ever since they decided to call it quits back in December and now Orlando apparently can’t remember who Draya is.

As we previously reported, in December Draya Michele revealed that she and her former fiancé Orlando Scandrick had parted ways after being together for several years. When she announced the breakup she said this at the time, “Merry Christmas everyone. So if anyone has anything to say about me or the guy I used to be engaged to, save it. We don’t care. I have been single the entire month of December.”

Draya then threw some shade to Orlando a few weeks later when she accused him of having his friends drive her old car. She did a post and delete on Twitter at the time, writing “He got his homeboys driving my old car, I can’t wait to see who’s gonna be wearing my watch.”

Orlando followed up on Draya’s shade with allegations that she sleeps around and that it was the reason they ended things despite having a 3-year-old son together named Jur Scandrick.

That brings us to the present and Orlando’s current feelings about his ex. When a fan commented on his recent Instagram post, saying “I hate that you are not with @drayamichele. But I get it. Just keep [d]oing you and great things will happen” he simply responded with “who is that.”

Apparently, his time with Draya is so much of a distant memory he can’t even remember who she is…chile. 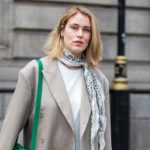 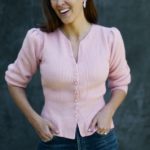