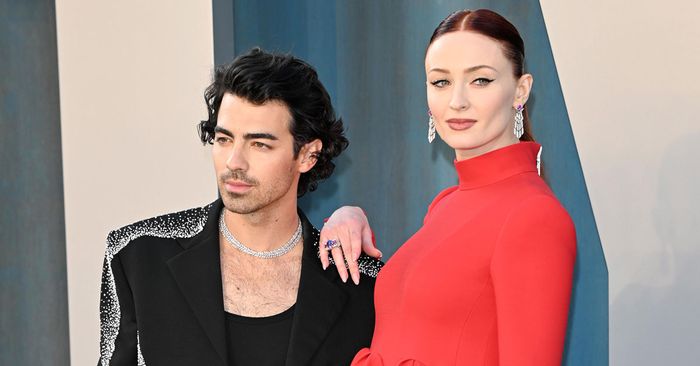 The Oscars were held in Los Angeles on Sunday, marking the 94th edition of the show. Naturally, the red carpet was jam-packed with A-list nominees and presenters, such as Nicole Kidman, Zoë Kravitz, and Zendaya. But the annual Vanity Fair after-party always attracts an incredibly impressive guest list that rivals the main red carpet.

At the after-party, guests typically wear more daring, risqué looks than they would at the prestigious Academy Awards, which makes it particularly fun as a fashion fan. The event even gave us one of Bennifer’s most viral photos back in 2003, so we have high hopes for this year. Scroll down to see the best red carpet outfits from all of the Oscars after-parties. 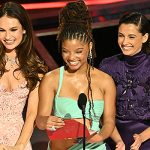